Most importantly the author can also draw on family memories, including his own childhood ones of the 1940s, and on his father Mrigendra's unpublished memoirs. 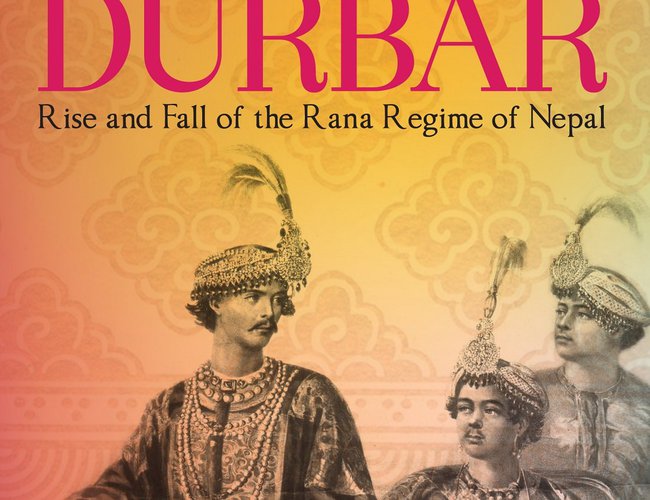 Overall, this is a very valuable addition to the literature on Nepali history from Chandra's time onward. As any competent researcher would try to do, it makes good use of interviews and of works in Nepali that would not be readily accessible to an international audience. Most importantly the author can also draw on family memories, including his own childhood ones of the 1940s, and on his father Mrigendra's unpublished memoirs. In addition the book is written in a very readable style and, as it includes new information as well as telling an interesting story, it will be of use to anybody, whether lay reader or historical specialist. 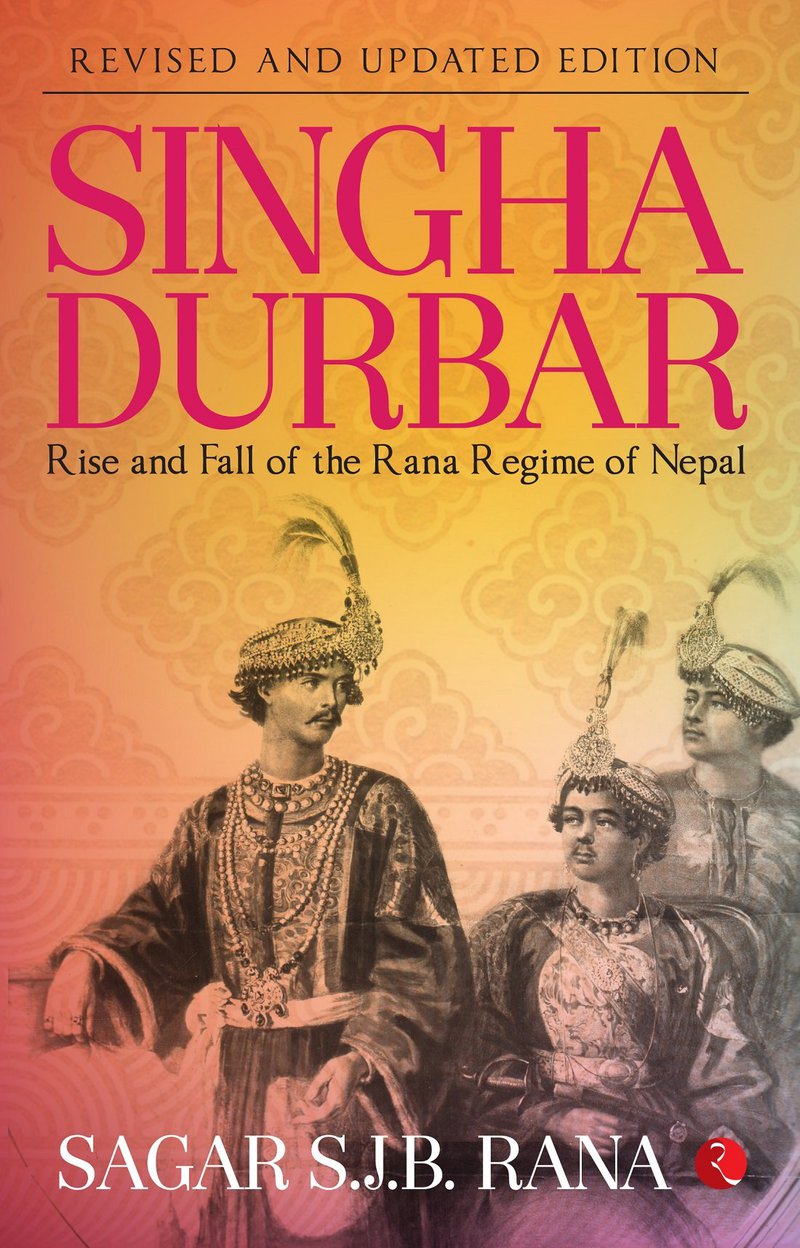 Most aspects of the period are covered but there ought really to be mention of the anti-Brahman feelings that motivated some of the Kiranti fighters in the eastern hills and which are discussed briefly in my own chapter (`Political violence in Nepal') in Marie Lecomte Tilouine's Revolution in Nepal and treated in more detail in Govindamansingh Karki's Bhojpurma Sat Salko Janakranti and Narendra Nath Bastola's Purvanchalma Sat Salko Kranti.

There should have ideally been a little more on economic history, the attempts under Juddha to start industrialization and encourage home crafts are rightly emphasized but a bit more on land tenure and also on trade policy under Chandra and Juddha would have been useful.

The book would also have been enhanced by a timeline and a bibliography, though considerations of space might have made this difficult and they matter more to students and scholars than to the general reader who just wants a good story and a `feel' for the period.

There are finally a lot of minor slips and omissions a list of which I have passed on separately to the author. I have a long list of errors in the first edition of my History of Nepal . My own mistakes were compounded by Cambridge University Press in the UK failing to consult me on corrections before re-printing the international edition. The same may have been the fate of Sagar SJB Rana's book. It is hoped that my listing of slips and omissions will help his book's 2nd edition.

Whelpton is an historian and linguist and a specialist in the history of Nepal about which he has written a number of books.

Why To Regulate Electricity Sector In Nepal? By Dr. Ram Prasad Dhital 5 days, 4 hours ago