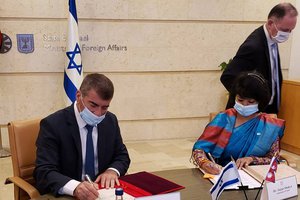 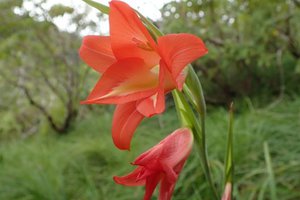 Two-fifths Of Plants At Risk Of Extinction

Two-fifths Of Plants At Risk Of Extinction 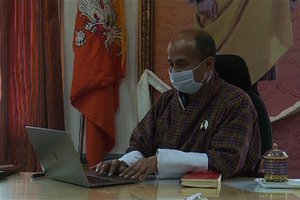 Bangladesh To Give Duty Free Access To 16 More Bhutanese Products 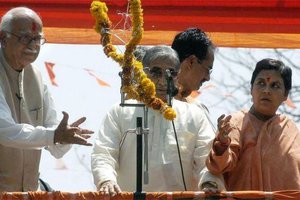 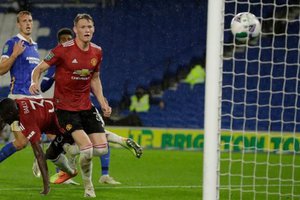 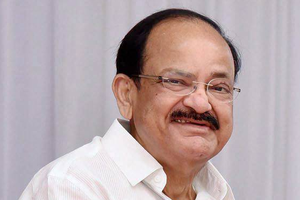 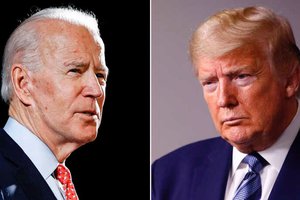 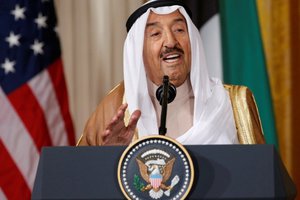 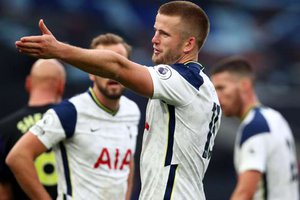 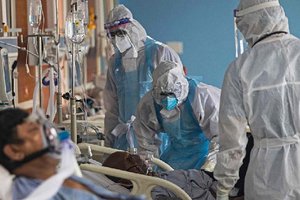 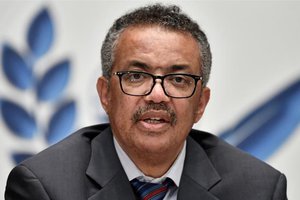 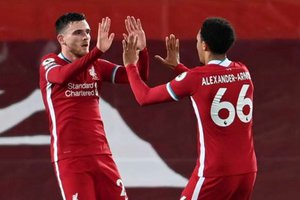 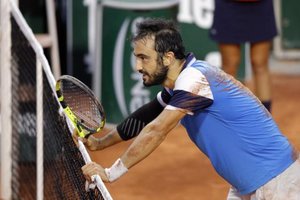 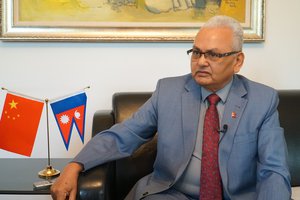 As the country bordering China and India, Nepal is said by some foreign media outlets to be caught between the two powers. Some said Nepal is now walking a tightrope between China and India, especially amid the current border tensions. In India's media outlets, many reports tarnished China-Nepal relations and accused the good development of bilateral relations as harming India's national security. How does the new Nepalese ambassador to China, Mahendra Bahadur Pandey (Pandey) view these claims? How does he assess the development of China-Nepal cooperation? What's the latest development of Nepal-India border tensions? Global Times reporter Xie Wenting and Bai Yunyi (GT) interviewed the ambassador on these topics. 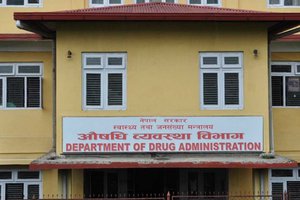 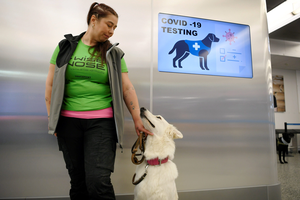 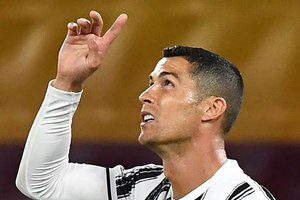 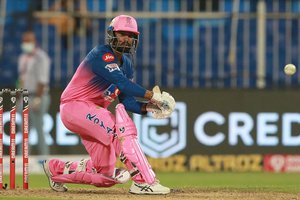 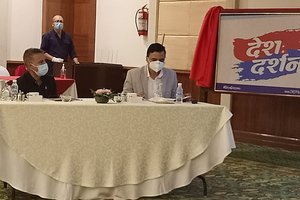 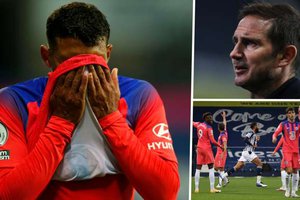