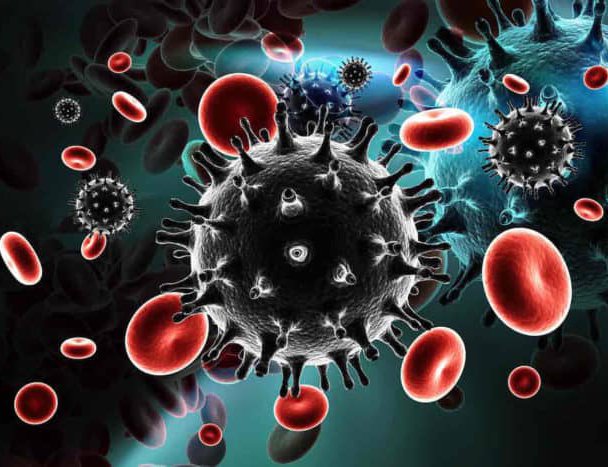 Ensuring all people everywhere have access to quality HIV testing and can know their status is critical to preventing and controlling HIV/AIDS. Across the WHO South-East Asia Region, as across the world, many people living with HIV (PLHIV) lack access to testing and hence do not know their HIV status. This inhibits access to treatment and enhances the likelihood of AIDS-related complications and death. It also allows the virus to spread.

In recent years Member States have made strong progress in all aspects of HIV/AIDS prevention and control. Between 2010 and 2017 AIDS-related deaths declined by 40%. Between 2000 and 2017 new infections were more than halved, from 318 000 to 157 000. Still, an estimated 3.5 million people Region-wide currently live with the disease, with around 51% receiving Antiretroviral treatment (ART) and an estimated 36% completely unaware of their status. This must be remedied as a priority.

Fundamental to ensuring all people have access to quality HIV testing is harnessing the many innovations now available. Novel approaches such as community-based testing by lay providers, community-led testing and HIV self-testing are vital tools to help people know their status. To make this happen, countries must ensure WHO pre-qualified HIV self-test kits are registered with drug regulators and are readily accessible. They must also remove all structural barriers to access testing, including the need for parental consent for adolescents, for example.

Communities themselves must be encouraged to embrace HIV testing. This can be done via communication campaigns that strive to eliminate the stigma and fear surrounding the disease, and which tailor messaging according to key populations. This is especially important given nearly two-thirds of new infections in the Region occur among key populations, who are at a significantly higher risk of contracting the virus than the general population. As recent regional think tank meetings have stressed, empowering key populations to harness ‘Aids Assets’ will help prevent, test and treat HIV, thereby keeping them safe and reducing the disease’s prevalence.

While championing the need for each person to know their status – the theme of this year’s World AIDS Day – as the WHO TREAT ALL guidelines make clear, knowledge alone will not solve the problem: All cases should be provided free treatment as soon after diagnosis as possible, especially given WHO removed limitations on the eligibility of receiving ART in 2016. It is to the credit of each of the Region’s Member States that the WHO TREAT ALL guidelines have been universally adopted, with each of them striving to reach the 90-90-90 target by 2020.

Here’s How Governments Can Reduce The Impacts Of Asia’s Devastating Flash Floods By Rabindra P. Osti 5 days, 3 hours ago

Make In Nepal By Hemang Dixit 6 days, 12 hours ago