Assam Floods have left many animals dead or displaced in Kaziranga. However, a tiger strayed out and ended up in a house near the national highway. Attempts are on to tranquilize the tiger and take it to safety. 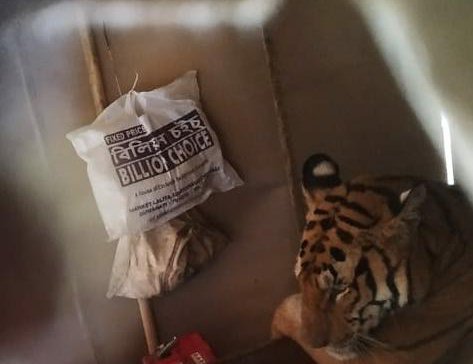 A Royal Bengal tiger looked incongruous lying on a bed in a photograph that emerged on Twitter on Thursday from Assam's Kaziranga, where floods have left many animals dead or displaced from the world-renowned national park.

The tiger had apparently strayed out of the flooded national park and somehow ended up in a house near the national highway. In the image tweeted by the Wildlife Trust India, the tiger is lying down on what appears to be a bed, peering from a hole ripped into the wall.

Twitter users remarked that the animal was tired and hungry after struggling in the floods.The owner was alerted to his surprise guest when neighbours screamed at spotting the tiger entering his premises. 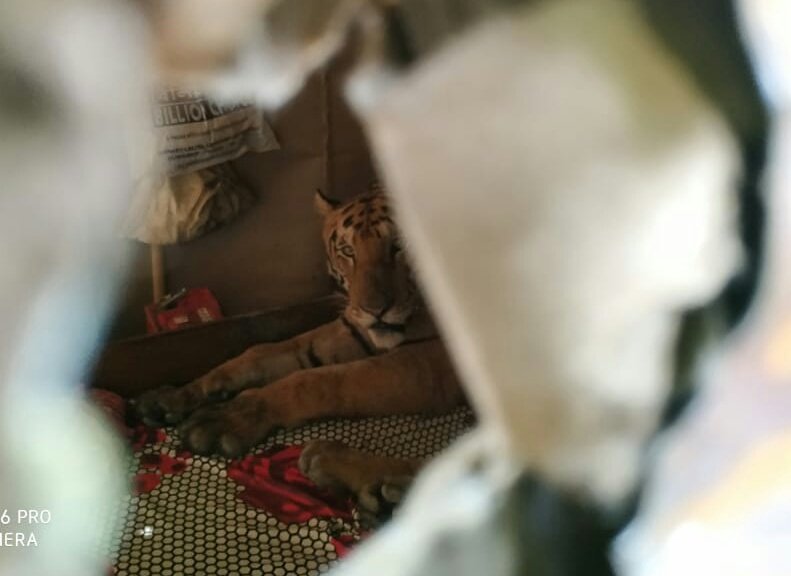 Forest officials said attempts were on to tranquilize the tiger and take it to safety.

Assam has been badly hit by floods that have displaced thousands of people and cut off large parts of the state.

Forest officials say 95 per cent of the Kaziranga National Park -- home to the endangered one-horned rhino -- has been flooded. Thirty wild animals have died this week. Animals could be seen emerging out of the park to escape drowning. 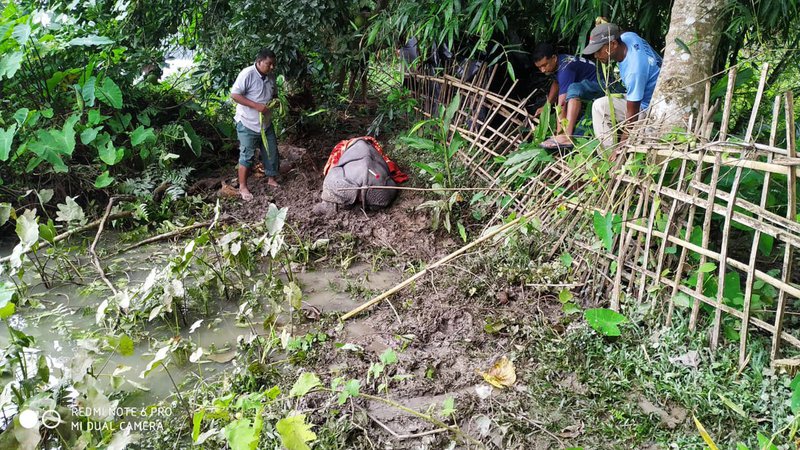 After days, flood waters have now begun receding from the wildlife reserve.

The national park is bound to the north by the river Brahmaputra and highland areas in its south. Two years ago, over 360 animals including 31 rhinos and a tiger drowned in floods.

World Environment Day 2020 Nepal: Bio-diversity Of Nijgadh Forest Is Under A Threat By NEW SPOTLIGHT ONLINE 1 month ago

Locust Are Coming Closer , Nepal Is Yet To Announce Measures By NEW SPOTLIGHT ONLINE 1 month ago

The Response To COVID-19 Should Also Be A Response To The Climate Crisis By Preety Bhandari, Arghya Sinha Roy 2 months, 2 weeks ago