Nepali power producers looking for an export market, it looks like, will be confound to Bangladesh, where Bhutan’s in-roads look firmer than Nepal’s. 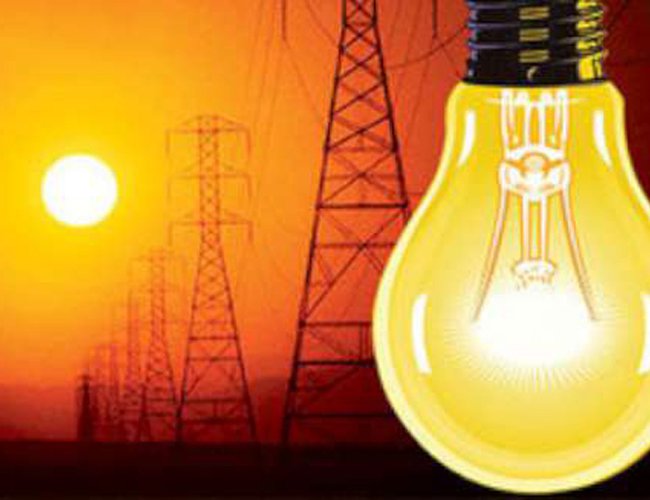 A Harvard economics professor and an erstwhile Modi-advisor Arvind Subramanian recently came out with a compelling paper that essentially argues that India’s economic slowdown is not a cyclical but a structural one. What that means is quick resuscitation measures recently taken by the Indian government such as corporate tax cuts, big mergers of state-owned banks, tax relief to the real estate sector, and the likely GST tweak may only provide short-term relief and not a longer-term cure. On the other hand, by rattling well-settled constitutional values and communal calm the ruling party has incited a nation-wide stir that is not likely to subside quickly and is not likely to help a downward spiraling economy either. Caught between a slowdown and a political stir, it looks like it will be difficult to drag the Indian investors to the bank for some time to come. As for foreign direct and equity investors, it will take much more of a risk appetite to subscribe to the “India story” now than even two years ago when the economy was not exactly on a roll but good enough to pass as a stable one. At this point, no economist of repute is willing to give the Indian economy a turnaround timeline barring those who are on the government payroll. If I were to stick my neck out and if Subramanian is correct, 3-4 years would be a reasonable period before India bounces back, provided it makes all the right policy moves. Discounting few spikes here and there in the interim, of course.

Barring a downright recession or an out of control inflation spiral, even a longer-term slowdown in the Indian economy is not going to affect Nepal’s economy in any significant way except to put a damper on Nepal’s new-found hope of selling electricity to India. India’s electricity sector is showing signs of contraction in the investment as well as generation fronts. After a record 13 percent drop in electricity demand in October 2019, production fell further by 4.3 percent in the month of November; this, by the way, was the fourth consecutive month in which power demand has been lower than the previous month.

Power plant operators and utility companies in India have been under deep debts for over two decades, if not longer. It has been reported that a key private sector player Tata Power itself is under 6 billion dollars of debt. Although there are different estimates, the collective debt of distribution companies in India could be as high as 64 billion dollars. Under pressure from a short-term demand slump and shaken by the longer-term “structural slowdown” looming on the horizon, India’s coal-fired power plants will be the first ones to seek protection from the threat of renewables in the aftermath of the slowdown or even earlier. Politically as well as economically the government will not be able to ward this pressure off for long as large banks whose margins already look thin under the increasing burden of non-performing assets will also not want to see the power sector crumble just like the real estate sector recently did. The net result, both from the debt angle as well as from the likely pressure to resort to protectionism, coal will be privileged in India at least for the next five years, if not more.

Indian hydro and solar investors have not let this developing story slip their notice either. According to the Indian Solar Compass report, the 2019 second quarter pipeline of solar installations has already come down from an estimated 1.53 GW to 1.10 GW; the third-quarter figures as well are not expected defy the trend. On the hydro front, the 40-plus long-stalled hydropower projects amounting to roughly 12,000 MW in capacity have remained more or less stalled for 3-5 years now largely because of cost escalations, time overruns, and lack of funds. Since a majority of the projects belong to state-owned power producers, their demand for additional cash to restart the projects will have to compete with other priorities including a variety of sectoral stimulus packages in low-revenue years of the slowdown. There is no quick turnaround expected there. For many reasons including geopolitical ones, stalled development in renewables too is likely to favor Indian coal and Bhutanese hydropower, in that order, and not Nepal.

Nepali power producers looking for an export market, it looks like, will be confounded to Bangladesh, where Bhutan’s in-roads look firmer than Nepal’s. It is in Nepal’s interest to finalize the tri-nation power trading arrangements including infrastructure and protocols as soon as possible. Exporting even 200 MW on a regular basis to Bangladesh starting sometime in 2020 will give Nepal the necessary basis to expand the trade later as well as the opportunity to straighten all the kinks in India’s regional power trading arrangements with Nepal. It further appears that Nepal’s surplus pipeline is concentrated in the 2020-23 period, which is also likely to be the period when India’s economy will be struggling to overcome the slowdown. If Nepal does not act fast enough, by the time India’s economy begins to perform at its full potential and Nepal's surpluses begin to find a market in India, Nepali banks and hydro investors will have endured perhaps an irrecoverable setback.

Covid-19 In Nepal: Where Are We After 9 Weeks Of Lockdown?
May 19, 2020
C-19 Response In Nepal: Incompetence Was Expected But The Apathy Towards The Poor Is Astounding
Apr 15, 2020
Secularism Debate: Look Who’s Sneezing And Who’s Caught The Cold
Mar 13, 2020
For smaller Countries In South Asia, intensifying India-China Competition In South Asia Is Becoming A Headache
Nov 13, 2019
Sambridhi By Doing Nothing: The Free Lunch Is About To End
Sep 08, 2019

COVID And Children: The Next Crisis. Unless We Act Now By Scott DeLisi 1 week, 5 days ago

COVID-19 Pandemic And Nepal: WHO Guidelines By Laxmi Thapa 1 week, 5 days ago

Could Nepal Be The Next Technology Destination? A Conversation With Karvika Thapa, CEO Kimbu Tech By Shreya Gyawali 2 weeks, 3 days ago