With the weakening of centrist ideology of Nepali Congress, Nepalese communists have monopolized political spaces 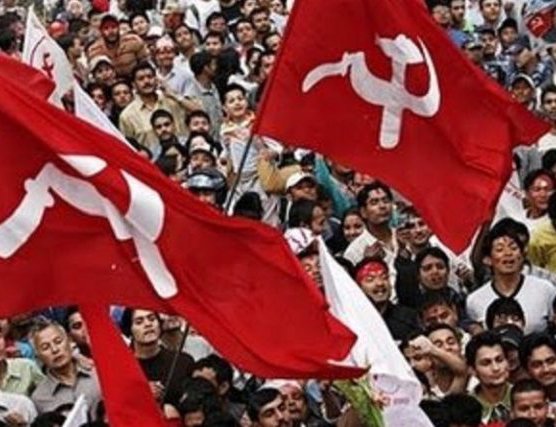 Whether there will be the restoration of the House of Representatives or the fresh elections in November as proposed by the present communist government led by CPN-UML leader Prime Minister K.P. Sharma Oli, nothing will be changed in the political landscape so far as leading the government in terms of ideology.

With the dissolution of the House of Representatives under the recommendation of Prime Minister Oli, Nepalese politics is divided into two fronts. Although it is yet to split legally, ruling CPN-UML is present in both the sides of the political spectrum.

Le by Nepali Congress, a centrist liberal democratic party, this front has communist domination as well in terms of strength. Out of five members, three are communists. Given the nature of the present confrontations, the outcome will be to establish a communist government replacing others.

Since the restoration of democracy in1990, communists have made a net gain in Nepalese political space. From merely a student-led organization, communists have emerged as a strong force in the country. In the early 1990s, communists took the space of former Panchas and now they are displacing Nepali Congress. 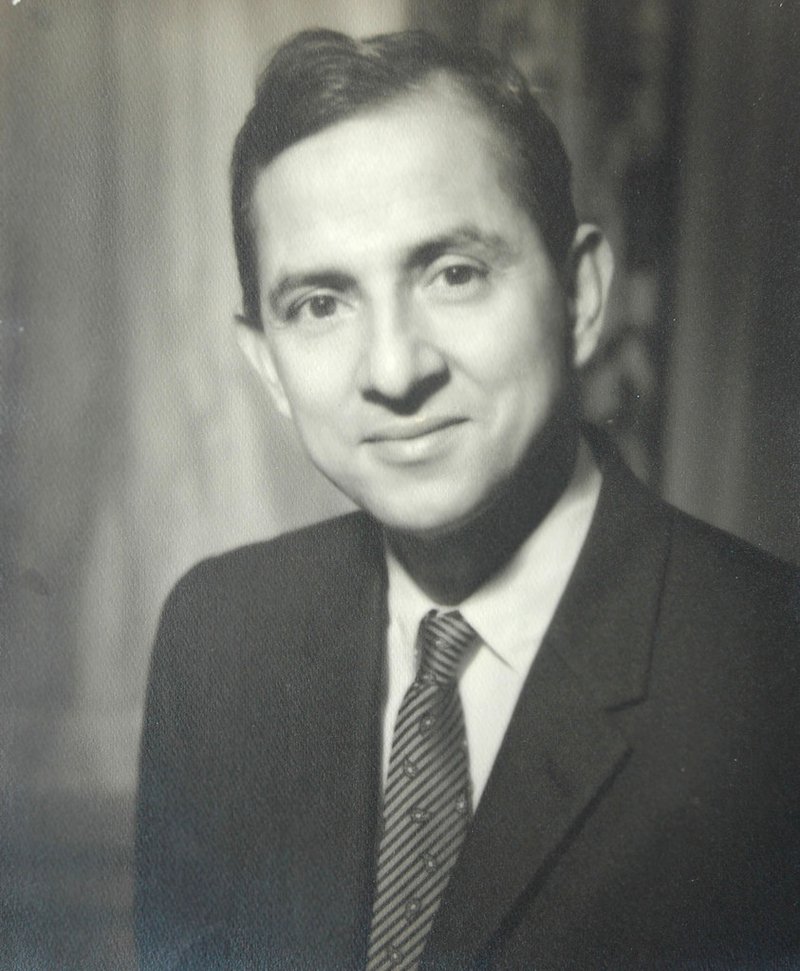 This is not with the communists. Although they are divided into several factions, Nepalese communist has a strong ideological base. They keep the communist flag with hammer and sickle and worshipped the communist ideologues Marx, Lenin, Stalin and Mao as their guru.

Based on the ideological foundation of a communist ideologue, the party structures and party literature of Nepalese communists preached the establishment of a socialistic and communist state.

With ideological commonness, unity among communists is natural but splits are unnatural which is based on individual ego. During the last elections, two major communist parties CPN-UML and Maoist-Center contested elections in jointly against Nepali Congress and later they merged as Nepal Communist Party.

The party recently split due to individual differences between Prachanda and Oli and later Madhav Nepal and PM Oli. As communists have been contesting all the professional level elections of including Bar, Medical Association, Engineering Association and University Professor Association, unity can be easily made once the leaders give up individual ego.

Given such a history of unity and the split of communist leaders, one cannot rule out the possibility of unity between Nepal and PM Oli. With a final round of negotiations, Nepal and PM Oli can patch of differences.

CPN-UML was split in 1998 with Bam Dev Gautam-led ML and Nepal UML on the issue of ratification of the Mahakali Treaty. Two years after both the party reunited without any difficulty. Gautam and Nepal are same groups now.

With the signature of 145 members of House of Representatives, four parties front of Nepali Congress, Maoist Center, Madhav Nepal Faction of UML and faction of Snghiya Samajbadi Janta Party led by Upendra Yadav and Nepal Communist Party Masal filed a petition in Supreme Court demanding to restore the house dissolve by PM Oli.

As The Mahanta Thakur- Rajendra Mahato faction of Janata Samajbadi Party-Nepal backing PM Oli and Upendra Yadav-Baburam Bhattarai faction is with other group, communists will have to gain more incoming political scenario at the cost of weakening other parties.

At a time when the centrist Nepali Congress Party is in minority in the faction, the coming political course will be decided by communists whether the court restore the house or accept the dissolution.

Born as a centrist party following the path of NC leader BP Koirala, Nepali Congress stands as a liberal democratic party with respect to rule of law, freedom of the individual and pluralism. 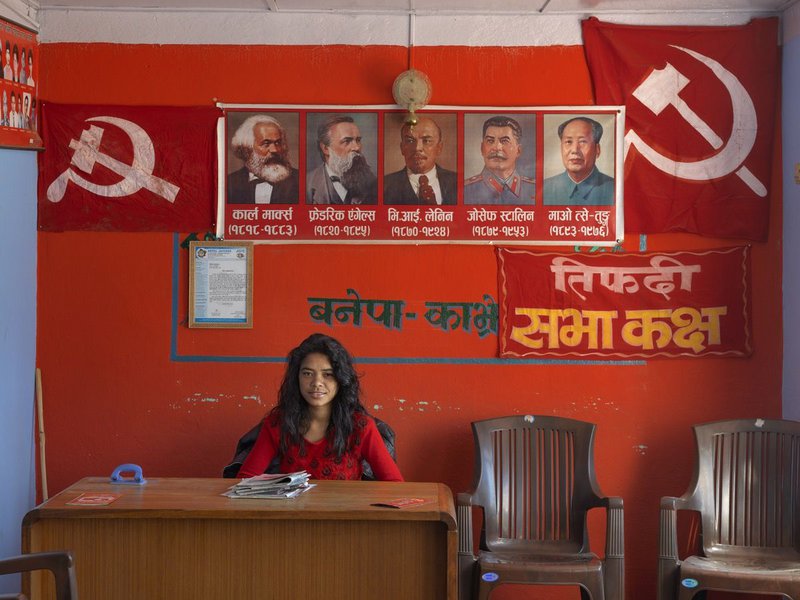 Under the leadership GP Koirala, Nepali Congress gave up everything for the sake of power. Following late Koriala’s footstep, Sher Bahadur Deuba has further made the party just like a bunch of opportunists’.

To maintain its democratic identity and centrist stand, BP Koirala-led Nepali Congress had never sided with rightists Panchas and communists. Following his death, NC had changed its stand and joins a front with communists to overthrow Panchayat in 1990.

After the death of BP, NC continues to drift its stand backing communists one after. B.P’s own brother GP Koirala even signed an agreement with Maoists' rebellion to overthrow the monarchy accepting more radical orientation in 2006.

As the rightist Rashtriya Prajatantra Party (RPP) is far away from competitive politics and Nepali Congress, a centrist liberal democratic force, is siding with different communist factions as a partner, communists have been dominating the political spectrum of Nepal. 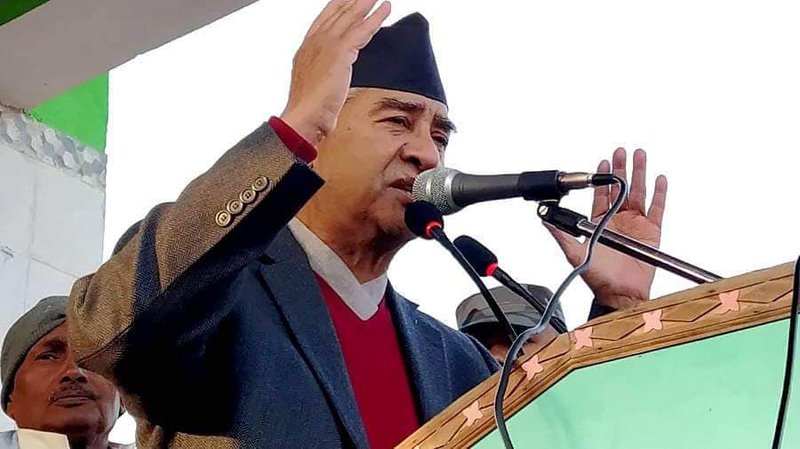 The recent split in Sanghiya Samajbadi-Janta, a regional-based party, will also ultimately strengthen the communist force in Nepal. Like Nepali Congress, the two factions of the regional party are supporting two communists in ruling and opposition.

Although the communist ideology is fading globally including Nepal’s southern neighboring country India, communists are thriving and establishing their roots in a backward and traditional Nepalese society.

As communists have been exploiting all opportunistic to exploits political possibility, Nepali Congress and other political parties are net losers in the political game.

With his own cunningness and strength, Prime Minister K.P. Sharma Oli is the common enemy of communist leader Madhav Kumar Nepal and Pushpakamal Dahal duo. With their own communist background, they cannot defeat Oli alone. By offering the post of prime minister in the new government, Nepal and Prachanda lure Nepali Congress leader Sher Bahadur Deuba in their front to fight the common enemy.

Faced humiliated defeat in the last general election in 2018 with unified communists, the size of Nepali Congress has reduced to a marginal party. In this context, the split in the ruling communist party is politically beneficial to Nepali Congress and Deuba in long term. 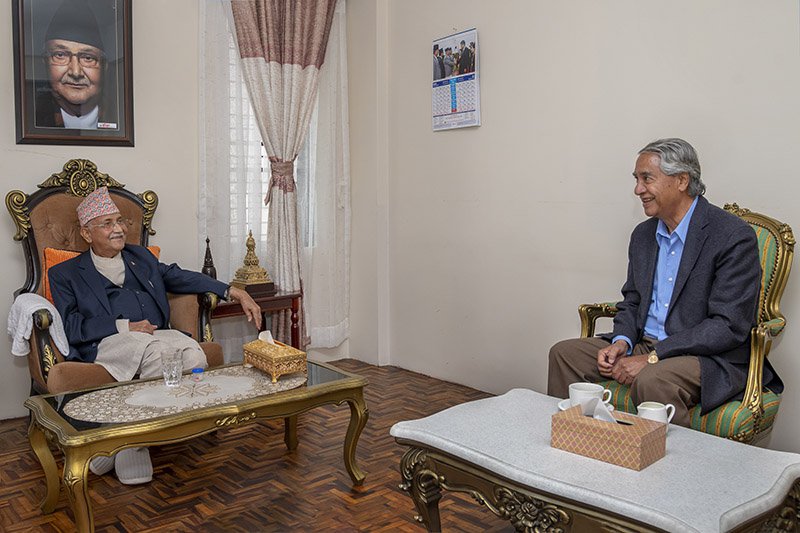 However, NC and NC leader Deuba, for unknown reasons, choose to side with a faction of communists instead to contest the elections to defeat them and get their own space. In the name of saving a constitution, Deuba is siding with other communist factions.

Although Deuba, Nepal and Prachanda have nothing common in ideology, they agree to form the front against PM Oli in the name of safeguarding the constitution. 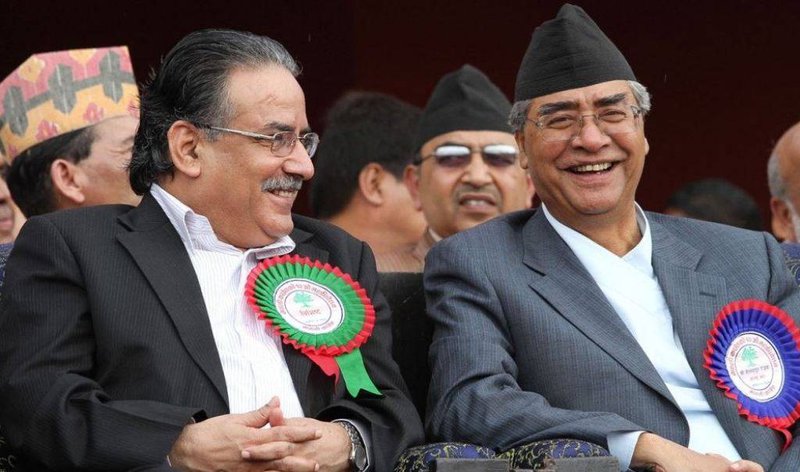 Given this scenario with a centrist party is partnering with an extreme ideology of communists and rightists are nowhere, Nepal has to go a long way to see the liberal democratic system with rule of law, individual freedom and periodical elections. For only left, left and left.

BIMSTEC: The Journey And The Way Ahead By Rishi Gupta 3 days, 10 hours ago

Motherland Vs Fatherland By Hemang Dixit 1 week, 1 day ago

COVID 19: Impact On Education By Reezan Poudel 1 week, 1 day ago