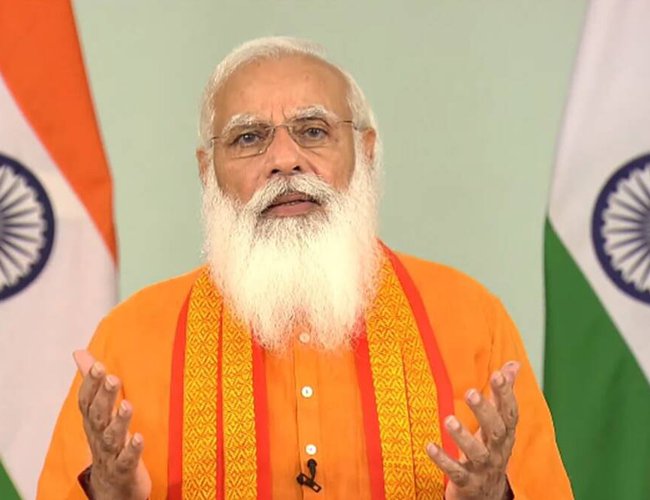 In view of the Covid-19 pandemic, the lead event will be a televised programme, which will kick off with the Prime Minister’s speech at 6.30 am. It will also include an address by Minister of State for Ayush Kiren Rijiju and demonstration by the Morarji Desai National Institute of Yoga, the Ayush Ministry said in a statement. The live yoga demonstration, which will be telecast on all Doordarshan channels, will be followed by messages from 15 spiritual leaders and yoga gurus, news agency ANI reported.

The idea of International Yoga Day was conceived by PM Modi, who proposed the concept on September 27, 2014, during his speech at the UN General Assembly. The resolution to adopt June 21 as International Yoga Day was introduced in the UN by India’s Ambassador, Ashoke Kumar Mukerji. The resolution had received support from 177 nations, the highest number of co-sponsors for any UN Resolution. Currently, countries ranging from Canada to the USA participate in this event.