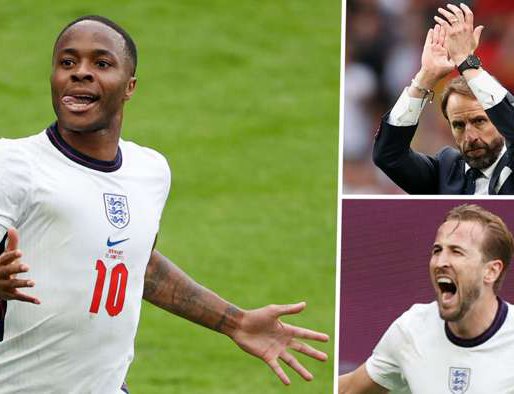 Gareth Southgate has faced a barrage of criticism for his decisions at Euro 2020, not least for persisting with Raheem Sterling when England have so many other attacking talents.

The Three Lions manager must have felt fully vindicated when the Manchester City forward repaid his faith by netting his third goal of Euro 2020 in Tuesday night's 2-0 win over Germany before a raucous crowd at Wembley.

Saka at wing-back and Grealish off the bench: How England can beat Germany

Many fans had been calling for Jack Grealish, Phil Foden or Jadon Sancho to take Sterling's place on the left wing but, once again, it was the latter who made the breakthrough when England needed him most.

Sterling didn't just finish the move, either. It was he who made a driving run through the middle which ended with him tapping home a low cross from Luke Shaw with just 15 minutes remaining in this last-16 clash.

Harry Kane's late header from a Grealish cross ensured that someone other than Sterling would get on the scoresheet for England for the first time at this tournament, which would have only made Southgate feel even better for sticking with his struggling centre-forward.

England had Germany's profligate forwards to thank for registering their fourth consecutive clean sheet at the Euros. Timo Werner shot straight at Jordan Pickford when put through on goal by Kai Havertz in the first half, before Thomas Muller missed an even more straightforward one-on-one just moments after Sterling's opener.

However, Southgate's decision to play a 3-4-3 formation – one similar to that of Germany – paid off, with England taking control of the contest after a slow start.

Such games are often decided by big players and Sterling made the difference. Not that that should come as a surprise.

Granted, he finished his club campaign out of form and on a low, with City beaten by Chelsea in last month's Champions League final, but Sterling's value has continued to rise with England, for who he has now scored 15 times in his last 20 appearances.

He is an inspiration, not only to a younger generation of fans but also the more inexperienced members of the dressing room, with the 26-year-old having emerged as a mentor for Sancho and Foden.

Bizarrely he remains underappreciated by many, but he is underlining his importance to the England cause with his performances at a stadium located in the same area in which he grew up. 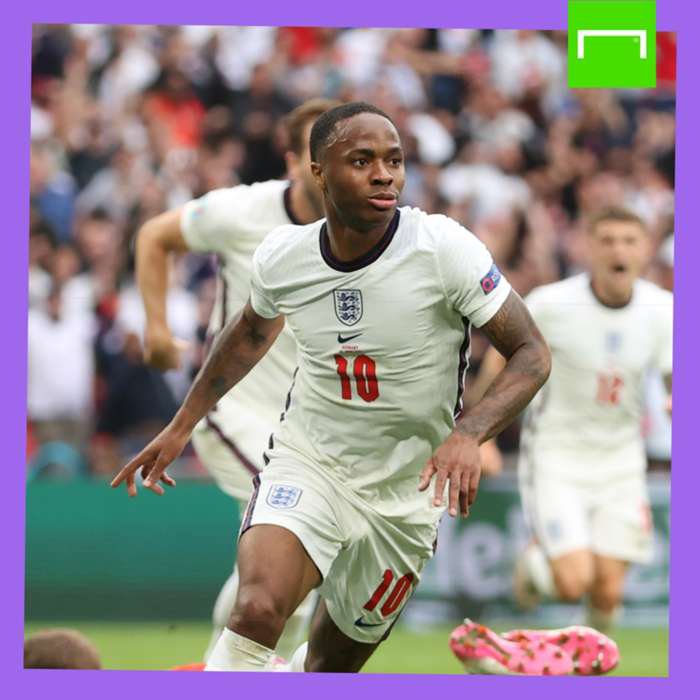 It's a timely return to form. He has just a year left on his contract with City and speculation is mounting that he will be sacrificed if his employers manage to sign two of his England colleagues, Kane and Grealish, this summer.

However, if Pep Guardiola now considers Sterling expendable, hopefully all of England is now realising just how important he is to the national team.

As midfielder Declan Rice told the BBC after the game, “Raheem Sterling is proving so many people wrong." Just like Southgate.

The England boss has faced mounting criticism for a conservative style of play which yielded just two goals during the group stage. There was an undeniable fear that the Three Lions would bow meekly out of the tournament without having utilised the full power of their attacking arsenal.

Southgate has remained resolute, though, just like his team. He has ignored all of the social media attacks and booing of his substitutions at Wembley.

He also has the backing of the Football Association regardless of what happens in this tournament, having modernised England behind the scenes, but he wants to be judged on results, which is why this latest win was just so significant for the manager and his players.

They are all united and fully believe in Southgate's approach. It is not producing free-flowing football but England have reached the quarter-finals of the European Championship without conceding a goal and are now brimming with belief after a deserved win over great rivals Germany.

Is 'Football coming home'? It's still too early to say – but it's definitely high time the doubters showed Southgate and Sterling some respect.

The forward's finish came after the 120th minute, making it the second-latest goal ever scored in the competition

Ukraine took down Sweden 2-1 in Tuesday's last-16 clash, with the two sides trading goals in 90 minutes as Oleksandr Zinchenko and Emil Forsberg each found the back of the net. 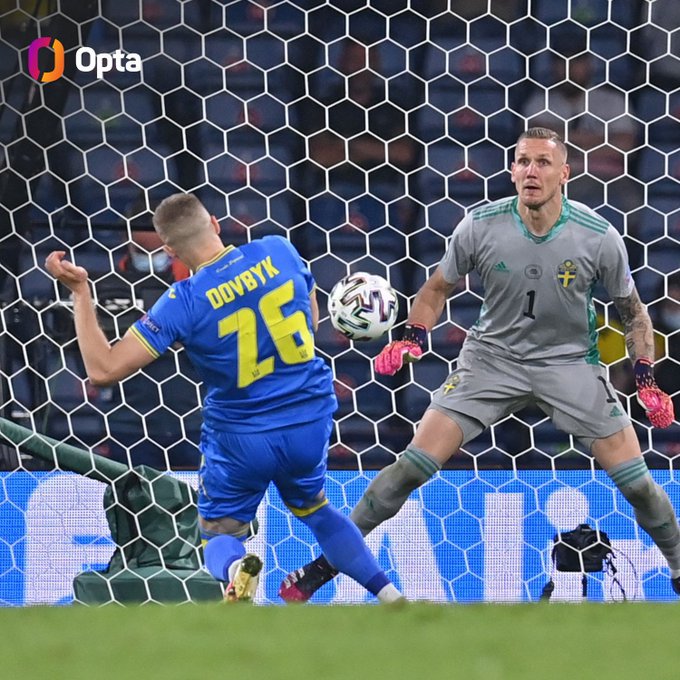 However, a red card for Sweden's Marcus Danielson opened the door for Ukraine, who finally broke down their 10-man opponents with just minutes left in extra time.

Dovbyk's goal, which came from a stunning Zinchenko cross, was scored in the 121st minute, making it one of the latest scored in the competition's history. 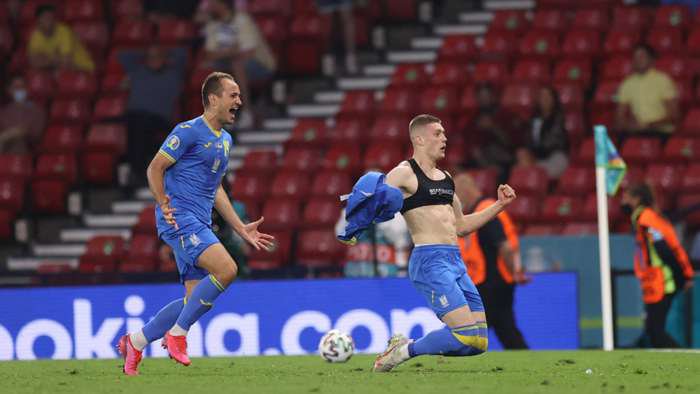 Tuesday's goal was, however, the latest match-winning finish in Euros history, overtaking France's Michel Platini's game-winner against Portugal in 1984, which came at the 118:53 mark.