No Nation Can Solve Challenge Of Covid-19 In Isolation: PM Modi

No Nation Can Solve Challenge Of Covid-19 In Isolation: PM Modi 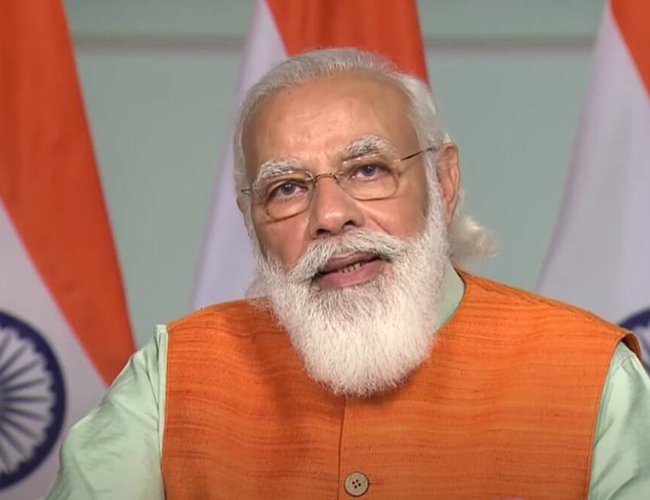 Prime Minister Narendra Modi said experience shows no nation can solve challenge of Covid-19 in isolation. “There is no parallel to such a pandemic in a hundred years. Experience shows that no nation, however powerful that nation is, can solve a challenge like this in isolation,” he said while speaking at CoWin conclave. Stating that Indian civilisation considers the whole world as one family, he said, “This pandemic has made many people realise the fundamental truth of this philosophy. That is why, our technology platform for Covid vaccination –– the platform we call CoWin –– is being prepared to be made open source.

India on Monday recorded 39,796 new Covid-19 cases and 723 deaths, according to data from the Union Health Ministry. There are a total of 3,05,85,229 cases in the country and as many as 2,97,00,430 people have recovered from the disease. There are 4.82 lakh active cases at present while the overall death toll has crossed 4.02 lakh. Kerala reported 12,000 new cases in the last 24 hours. Maharashtra and Kerala continue to have more than one lakh active cases. Out of the 723 deaths recorded on Sunday, Maharashtra reported over 300. The ministry said that 35,28,92,046 vaccine doses have been administered so far. 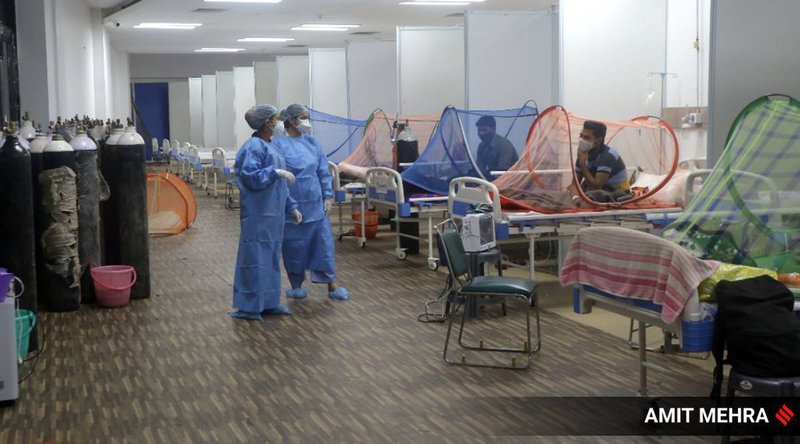 Meanwhile, as many as 6.77 crore doses, almost a fifth of all doses given since vaccinations began on January 16, have been administered across the country in just under two weeks since India returned to centralised procurement and distribution of Covid-19 vaccines, according to official data.

The 6.77 crore doses administered in the 13 days from June 21 to July 3 represents a 67 per cent increase in vaccinations over the preceding 13-day period, that is June 8-20. Daily vaccinations have averaged 52.08 lakh since June 21, compared to 31.20 lakh in the preceding 13 days, the data show.