Perfectionism: The Risk And Reward 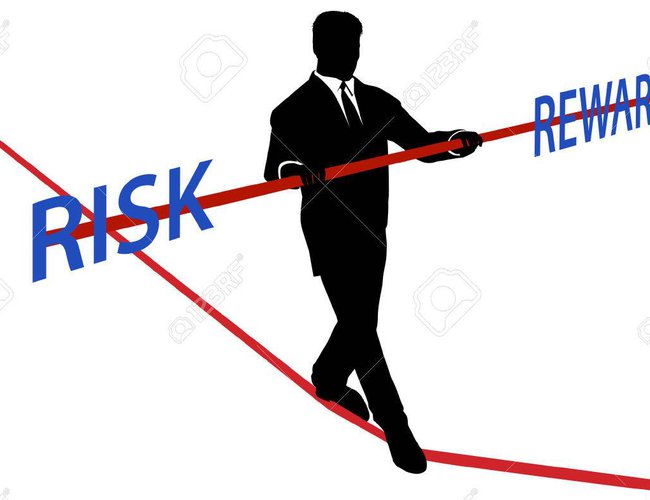 Perfectionism is interesting. It’s something I spend a lot of time thinking about and it’s something that affects almost everything I do every single day of my life.

So I decided to have a little look into it and how it’s been affecting me and what I do. But this article isn’t a how-to. It doesn’t have any answers (because I don’t know them). It’s just a collection of my thoughts based on my experiences as a perfectionist.

Google tells me perfectionism is the refusal to accept any standard short of perfection.

I quite like that definition. It makes perfectionism sound positively productive – like all it does is help us get rid of the shit in our lives and surround ourselves with things that are perfect. Unfortunately, that’s not the perfectionism I know.

The definition on Wikipedia is a little more accurate: ‘a personality trait characterized by a person’s striving for flawlessness and setting excessively high performance standards, accompanied by overly critical self-evaluation and concerns regarding others’ valuations’.

The perfectionism I know makes me believe that what other people think of me matters more than what I think of myself and this is sometimes very draining, but at the same time it helps me strive for the best even though I don’t succeed all the time, but no one does anyways. It makes me believe that everyone else is holding me to the same excruciatingly high standards that I hold myself to, and that there’s no way I could possibly be measuring up.

I know I’m not the only one who experiences all that comes with being a perfectionist – how it affects the way you study, the way you use social media and so many other things.

If you’re a perfectionist, I have a feeling you might be able to relate to some of these:

Where can I start with perfectionism and study? There is so much to say.

For as long as I can remember, I’ve crammed for exams. I’ve done more all-nighters than I can count and always leave the major portion of my study until the very last minute.

So what did I do? I left study until the last minute so that when I didn’t get a perfect result I could point to lack of study as the reason for my shortcoming. Imperfection would be easier to swallow if there was something clear I could point to as the cause.

I feel like I need my Instagram feed to be perfect, which means that it doesn’t actually reflect my real life or who I really am.

That doesn’t mean the things I’ve posted haven’t been true.

It’s more that I’ve edited out the things that aren’t perfect: photos that aren’t beautifully composed and edited and things I’m obsessed with like personal development.

Perfectionism as a source of pride

For many perfectionists (myself included), the inability to be happy with anything that’s not ‘perfect’ can become somewhat of a source of pride.

We seem to believe it makes us better in some way, that setting performance standards that are practically impossible to reach is somehow a good thing.

Now I know there are arguments that it is actually a good thing (‘if you aim for the stars you’ll land on the moon’) but in my experience, holding myself to incredibly high performance standards is crippling. It’s so crippling that instead of ‘landing on the moon’, I often decide I should never try to ‘take off’ in the first place.

How can that be a good thing?

If I only start things that are 100% guaranteed to succeed then I’m probably not doing anything that’s really interesting. It means I’m doing things that many people have done before and things that almost anyone could do.

And that’s not what I really want.

With high risk comes high reward. And with no risk? No reward.

Rape: A Sickening Problem In Nepal By Nimisha Gautam 10 hours, 14 minutes ago

Low Politics In The High Himalayas By S. Ramesh 1 day, 10 hours ago

With Sighs Of Relief By Hemang Dixit 2 days, 19 hours ago

Democratic Distortions Bite Back By Dipak Gyawali 3 days, 11 hours ago

Oppression Of Women By Deepak Raj Joshi 5 days, 9 hours ago

Why Is The Stock Market Price Rising Despite The Covid-19 Pandemic? By Shanker Man Singh 6 days, 7 hours ago