Your reputation as an inclusive, women-friendly employer won’t go far these days without offering a highly sought-after benefit of flexibility. For women, flexibility has proven to correlate to higher levels of ambition, and flexibility helps employers, too. Studies have shown that flexible workers are happier, more productive, and less likely to burn out, leading to lower turnover rates. 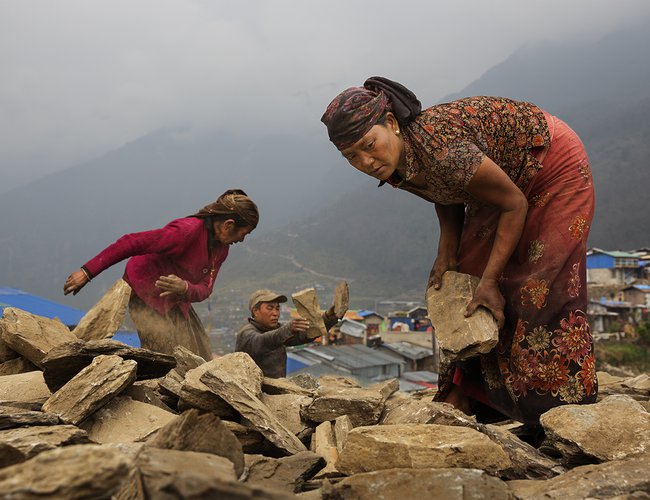 It is an age-old debate: what do women really want?

Or, it was the debate, rather. Women aren’t exactly shy these days about voicing what it is they want, at home, in politics, and perhaps, most especially, in the workplace. But then, shyness was never really the issue — being heard was, and heard free from the potential for bias or stigma.

Despite progress that has been made in this arena, the possibility of being stigmatized for voicing one’s wants and experiences still, too often, persists for one group in particular: female jobseekers! Flashy employee perk are all well and good, but to truly impress women, companies must offer a few key things.

Women still struggle to be financially valued at the same rate as men. The gender pay gap persists! If the gap is ever truly going to be closed, greater corporate transparency and equality-ensuring measures are essential. Some companies, have begun to answer that call by publishing employees’ salary information, and others have outlawed asking for candidates’ salary history in interviews. If you determine you aren’t being paid at a rate that’s comparable to your male peers, there are some steps you can take, like talking to your boss — or finding a new job at a company that’s known for actually treating women fairly.

Your reputation as an inclusive, women-friendly employer won’t go far these days without offering a highly sought-after benefit of flexibility. For women, flexibility has proven to correlate to higher levels of ambition, and flexibility helps employers, too. Studies have shown that flexible workers are happier, more productive, and less likely to burn out, leading to lower turnover rates. Flexibility can be incorporated to varying degrees — at some workplaces, employees can take advantage of fully built-out “flex time” policies, while at others, it simply means not having to sweat, taking the afternoon off for a doctor’s appointment.

Most of us have had, at some point, worked for an employer where taking the day off for an illness was not looked kindly upon. A tip for companies hoping to attract and retain women — don’t be that employer.

Offering paid sick leave shows that employees’ wellness is a true priority at a company. And while there may be punchier ways of imparting the same message — like, say, on-site yoga classes — the cornerstone of promoting employees’ health is giving them the knowledge they won’t be financially punished if they get sick.

What impresses the female jobseekers much? The knowledge that their gender isn’t seen as a barrier to getting promoted at a company.

“Professional development” may feel like a buzzword nowadays, but its impact is anything but ephemeral. Women need mentors, and they need to be shown examples of career paths where women like them have seen success in advancing. It’s this kind of emphasis on female talent advancement that no doubt leads women.

6. A Manager Who’s a Human Being

Okay, okay — this one isn’t a “benefit” in the technical sense, but having a humane and understanding manager is super important, as women can attest to. In fact, a good manager was actually ranked as one of the most important elements women jobseekers are most interested in, followed by flexibility and work-life balance. Having a quality boss who supports you in your career goals, as well as your need to, at times, prioritize life matters, can make all the difference in women’s job satisfaction — as can having a toxic boss.

From equal pay to paid leave, these are the benefits women actually want at work.