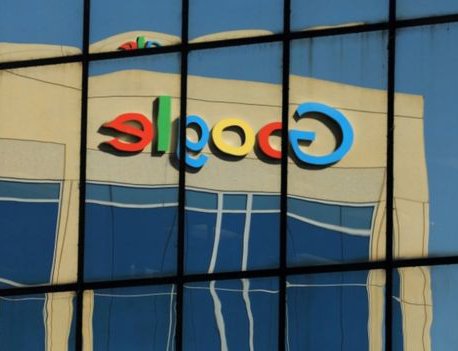 US President Donald Trump has warned Google, Twitter and Facebook they are "treading on troubled territory" amid a row over perceived bias.

He said they had to be "very careful", after earlier accusing Google of rigging the search results for the phrase "Trump news".

An aide said the administration was "looking into" the issue of regulation.

Google said its search engine set no political agenda and was not biased towards any political ideology.

Speaking to reporters at the White House, Trump said Google had "really taken a lot of advantage of a lot of people, it's a very serious thing".

Adding the names of Facebook and Twitter, he said: "They better be careful, because you can't do that to people... we have literally thousands of complaints coming in."

However, when asked earlier about Google, Trump's top economic adviser, Larry Kudlow, said the administration was "taking a look" at whether it should be regulated and would do "some investigation and some analysis".

Analysts say there is little to back up Trump's claim and that it is unclear how he could take action.

Some said attempts to alter search engine results could violate the First Amendment, although his administration could make it difficult for Google by looking into its dominance of the market.

In an earlier tweet, Trump accused Google of prioritizing negative news stories from what he described as the "national left-wing media". 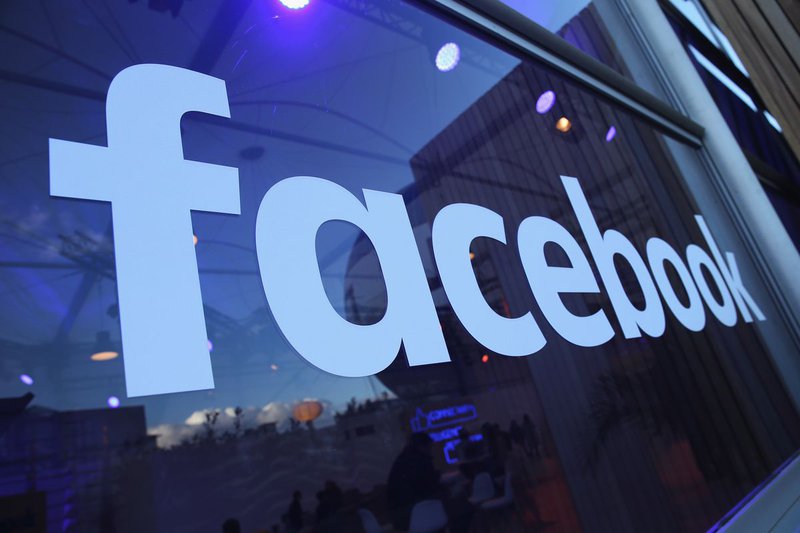 He said most of the stories that appeared on the results page were negative and that conservative reporting was being "suppressed".

Mercedes Bunz, a senior lecturer in digital technology at King's College London, told BBC News it was highly unlikely that Google was deliberately ranking news according to political bias.

"Google's news algorithm is optimized for actuality and proximity of an event but it is generally not optimized to look for political orientation," she said.

"However, it has a tendency to rank web pages higher that a lot of people link to.

"For news, this does not seem to have changed with Google's last update of its search algorithm, which was rolled out on 1 August."

In his tweets, President Trump claimed that 96% of the news articles presented by Google in response to the phrase "Trump news" were from left-wing news outlets.

He did not name the source of this figure - but The Verge website reports it appears to have come from analysis by Paula Bolyard at the conservative news site PJ Media.

Bolyard reported the 96% figure and said CNN had the greatest number of featured links, which President Trump mentioned as well.

"While not scientific, the results suggest a pattern of bias against right-leaning content."