Gandhi Jayanti Celebrated Around The World

Gandhi Jayanti Celebrated Around The World 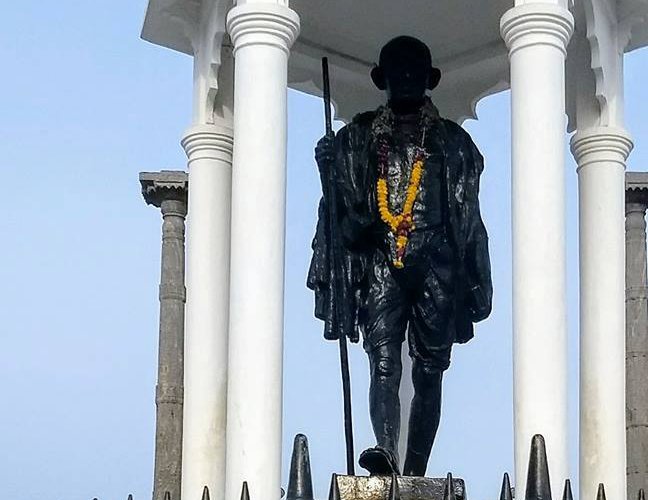 Countries around the world including Nepal, various organizations commemorates 150th birth anniversary of Mahatma Gandhi. Mohandas Karamchand Gandhi, or Bapu as he is fondly remembered, is known as the Father of the Nation. He led the independence movement against the British. The United Nations also celebrates October 2 as the International Day of Non-Violence to honour Gandhi’s belief in peace and non-violence. United Nations Secretary-General Antonio Guterres who is in India, also paid tribute to Gandhi this morning.

In India, President Kovind, PM Modi and Vice-President Naidu led a string of leaders in paying tributes to Mahatma Gandhi on his 150th birth anniversary at Raj Ghat . 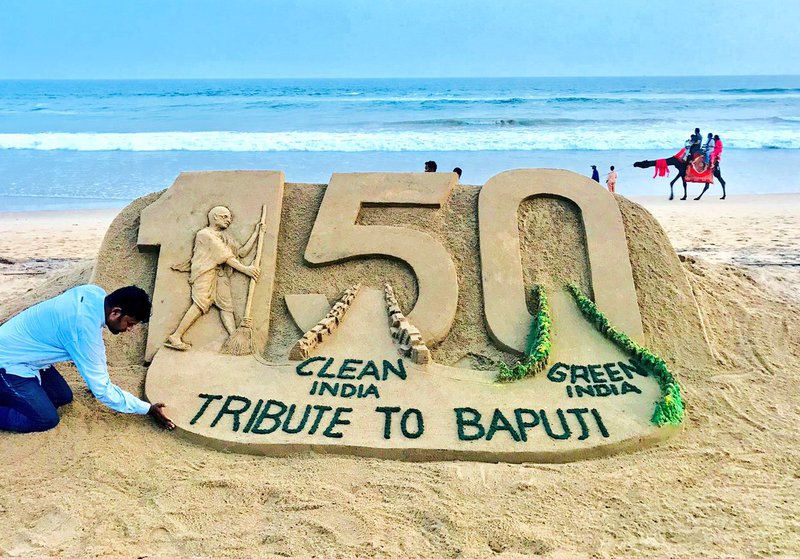 Prime Minister Narendra Modi Tuesday called him a “stalwart who made world a better place.” After paying floral tribute to Gandhi at Raj Ghat, PM Modi tweeted, “The noble thoughts of Mahatma Gandhi have given strength to millions across the world. He was a stalwart who lived for others and to make our world a better place.” He also shared a small video of Mahatma Gandhi on Twitter.

Japan To Lift State Of Emergency For All Areas By NEW SPOTLIGHT ONLINE 12 hours, 31 minutes ago

WHO Assembly Adopts Resolution For Inquiry By NEW SPOTLIGHT ONLINE 5 days, 13 hours ago