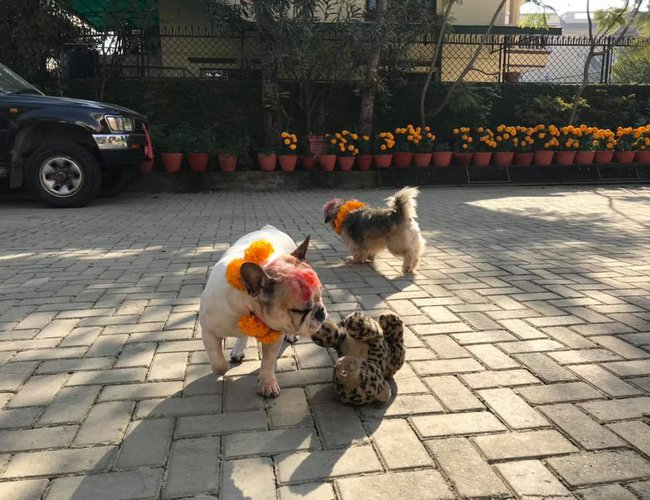 Nepali Hindus across the country observed Kukur Tihar on the second day of the second largest festival today.

Dogs were worshiped and offered foods. Dog is the most loyal friend to human being, on the other hand it is regarded as the symbol of Yama, the god of death.

Nepalese dogs, both those with homes and those without, are celebrated and thanked for their friendship and loyalty on this special day. They are offered garlands and delicious food to acknowledge the close relationship between people and dogs. They are also marked with a tika, a red mark applied to the forehead, as a sign of sacredness. The tika acts as a blessing to those who encounter the dog during Kukur Tihar. 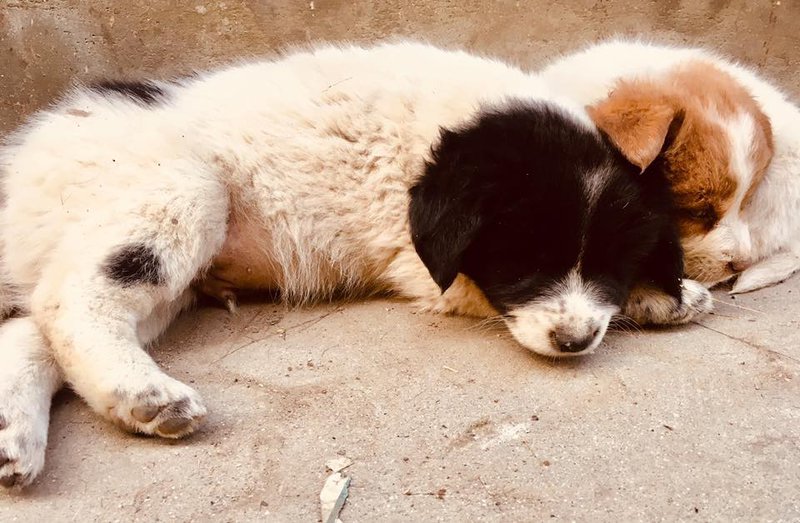 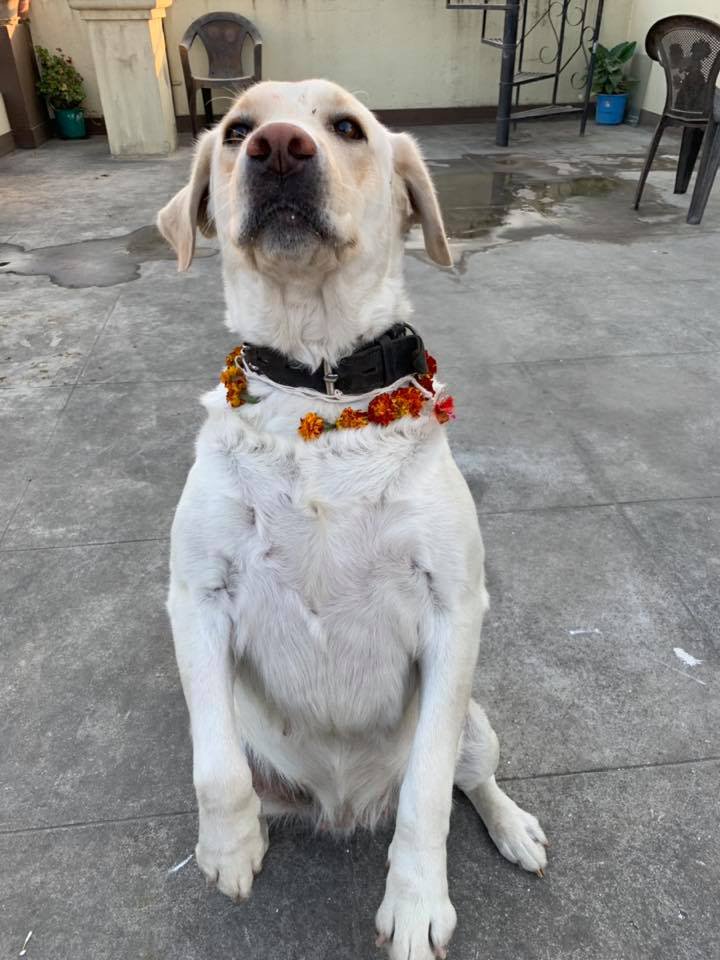 Yom Kippur Is The Holiest 'Meeting' Of The Year For Jewish By Agencies 2 days, 17 hours ago 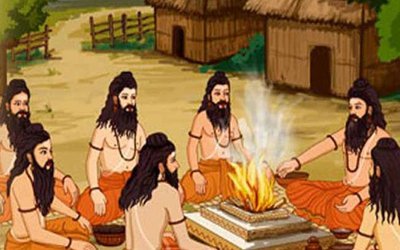 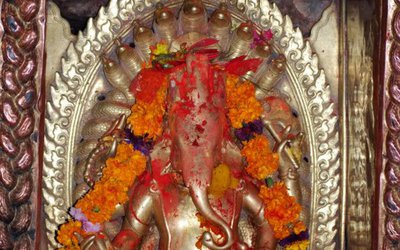