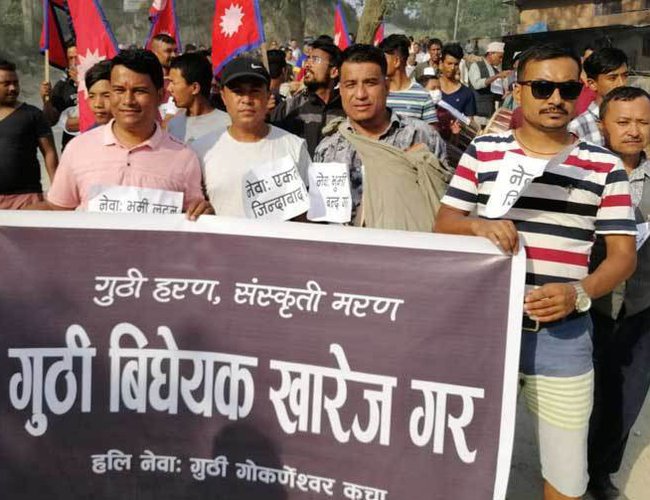 National Identity Protection Joint Struggle Committee NIPJSC convener Ganapati Lal Shrestha has made it clear that the agitation will continue till the withdrawal of Guthi bill. “There is no question to stop moment merely on the verbal assurance from Prime Minister Oli,” said Ganpati.

He called all Guthi lovers to attend the mass meeting on Wednesday at Mandala to protest against the Guthi bill.

He said that the recent irresponsible remarks by Ministers and NCP MPs further provoked the agitators.” Our Guthi is not a remaining of feudal system. Our Guthis are our pride and our heart,” said Shrestha. 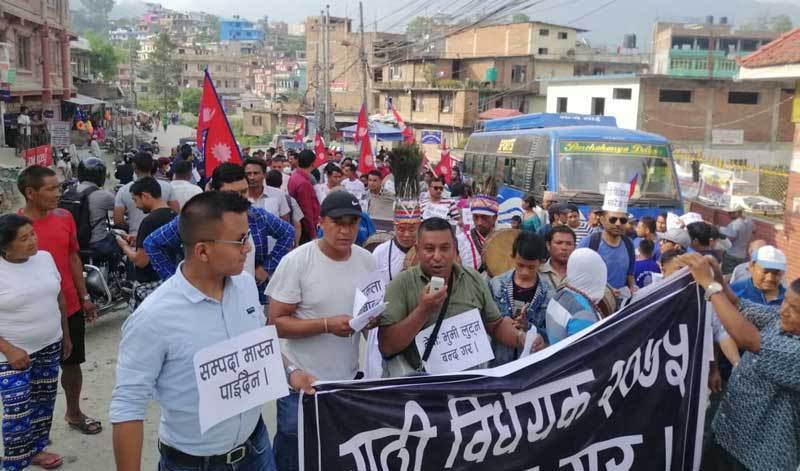 Holi Festival 2020 Under A Shadow Of Coronavirus By NEW SPOTLIGHT ONLINE 2 weeks, 6 days ago