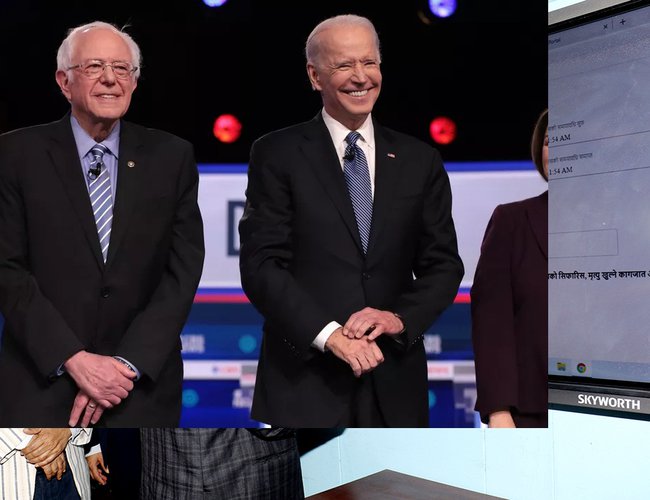 Sanders made the endorsement when he joined Biden's campaign live stream on Monday.

Sanders asked all Americans to come together to support Biden and make certain that they defeat President Donald Trump in the presidential election. He said that he will do all he can to see that that happens.

Biden told his former rival that he is looking forward to working with him, and that he would try his best not to let everybody down.

The two said that they had agreed to form six task forces on policy matters covering the economy, education, climate change and three other areas.

Sanders apparently wants his progressive policies, including universal healthcare, to be reflected in the party's platform.

Democrats attribute their setback in the 2016 presidential election to discord between the progressive and moderate wings within the party.

Attention is focused whether Sanders' endorsement will help unite the party for the general election.