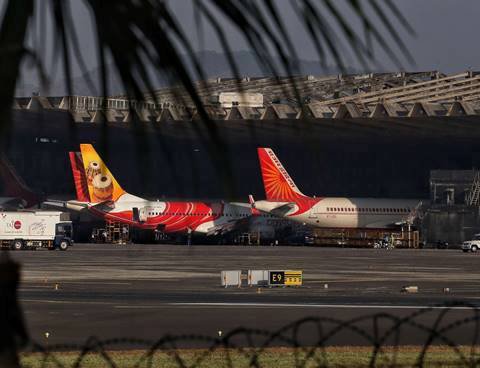 The government informed airlines about the “cautiousness” of state governments in allowing people flying into their borders in large numbers. Airlines were asked to display all state-specific information on their websites besides other information necessary for passengers to know ahead of flying.

A day before airlines resume domestic flights, at least 11 states and the Union Territory of Jammu & Kashmir have mandated either institutional or home quarantine for arriving passengers. A spreading sense of caution among states, hours before operations are set to resume, led to confusion among civil aviation sector stakeholders.

On Sunday evening, senior airline executives met Civil Aviation Secretary Pradeep Singh Kharola and other government officials to fine tune last-minute modalities, and to understand how to deal with a flurry of state government orders and guidelines.

In the meeting that lasted over an hour, the government informed airlines about the “cautiousness” of state governments in allowing people flying into their borders in large numbers. Airlines were asked to display all state-specific information on their websites besides other information necessary for passengers to know ahead of flying.

Some like Uttar Pradesh have also mandated registration of arriving passengers. However, Uttar Pradesh has different norms for passengers transiting through the state or those intending to make a short visit, as long as they can produce a proof of departure. 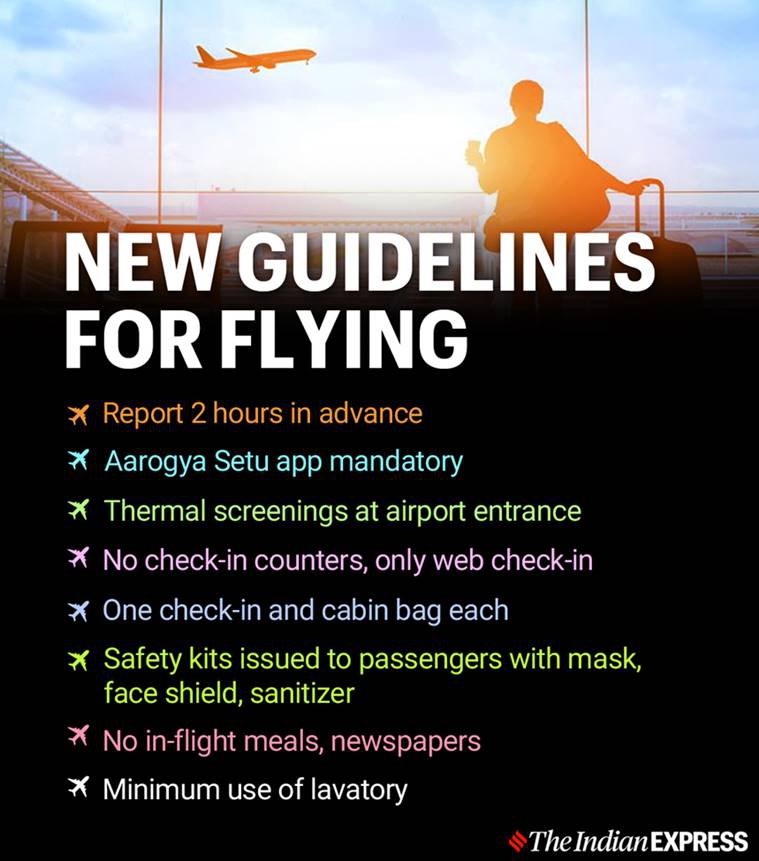 A senior executive at a low-cost airline compared the situation to visa rules implemented by various countries. “To begin with, it may not be viable for us to fly to certain destinations with quarantine restrictions. Only a handful may want to fly in such cases. Airlines traditionally do not take responsibility for visa rules and similarly it is difficult to be constantly updated with the multiple changing local requirements,” the executive said.

In the meeting between the civil aviation ministry and airlines, it was revealed that the Mumbai airport, the second largest in India, will operate only 25 arrivals and 25 departures daily, to begin with. This followed a statement by Maharashtra Chief Minister Uddhav Thackeray that he had communicated to the civil aviation minister that “minimum possible domestic flights” be operated. Hours before the meeting, the Mumbai airport had decided on a schedule of 45 daily flights starting Monday.

Flights to other airports in Maharashtra will operate as per the stipulation that only 33 percent of the pre-Covid number of flights be deployed by airlines when flying between a metro (Delhi, Mumbai, Chennai, Kolkata, Bengaluru and Hyderabad) and a non-metro.

Fireworks factory explosion kills at least 21In India: By Agencies 2 weeks, 3 days ago

India Asks States To Speed Up COVID-19 Vaccination By REUTERS 3 weeks, 3 days ago