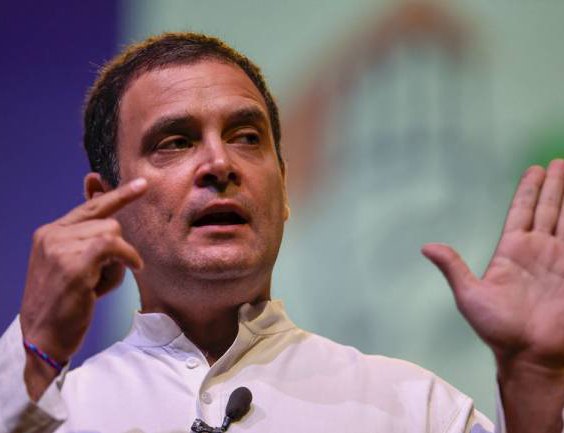 Congress leader Rahul Gandhi on Tuesday said government should give clarity on the standoff with China and border issue with Nepal reports The Hindu.

“What we would like to see is some more transparency on what is going on. It becomes difficult for us to have a position without understanding the facts. I think the government should make it clear to the people of India what exactly is happening on the border,” said Rahul.

India and China are facing tensions along the Line of Actual Control in Ladakh sector. There have been violent clashes between troops from both sides in Ladakh and Sikkim.

52 Dead, 5 Missing With Massive Damage Across Uttarakhand State Due To Flood By Agencies 9 hours, 22 minutes ago

Death Toll Rises To 18 In Landslide In Kerala By NEW SPOTLIGHT ONLINE 3 days, 8 hours ago

Amit Shah’s ‘Untiring Efforts’ For Peace In J&K, Northeast ‘Have Ushered In A New Age’: NHRC chief By Agencies 1 week, 1 day ago 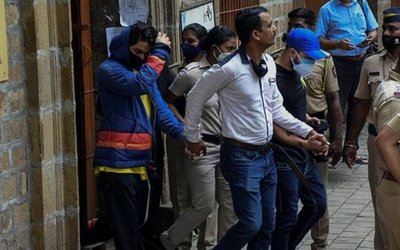 Aryan Khan, 7 Others Remanded In Judicial Custody By Agencies 1 week, 6 days ago 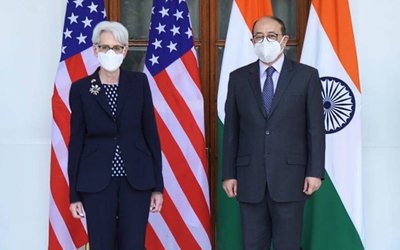 India, US have ‘One Mind And One Approach’ On Afghanistan: Dy Secy of State Wendy Sherman By NEW SPOTLIGHT ONLINE 2 weeks ago