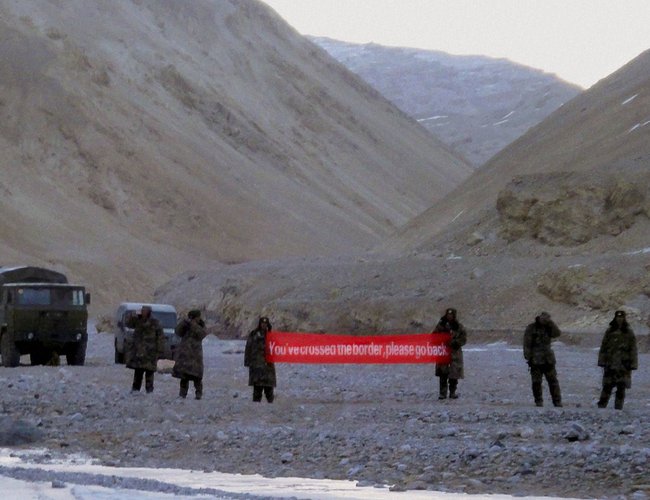 The India-China border standoff took a new character on Wednesday as US President Donald Trump offered to mediate the "raging border dispute" even as China appeared to take a step back after weeks of aggression reports India Today.

In a surprise move, US President Donald Trump on Wednesday offered to "mediate or arbitrate" the raging border dispute between India and China, saying he was "ready, willing and able" to ease the tensions, amid the continuing standoff between the armies of the two Asian giants.

"We have informed both India and China that the United States is ready, willing and able to mediate or arbitrate their now raging border dispute. Thank you!" Trump said in an early morning tweet.

On Wednesday tensions between the two nations seemed to de-escalate as China took an apparently conciliatory tone by saying that the situation at the border with India is "overall stable and controllable."

Kanwar Groups Call Off Yatra After UP Government’s Appeal By Agencies 6 days, 22 hours ago