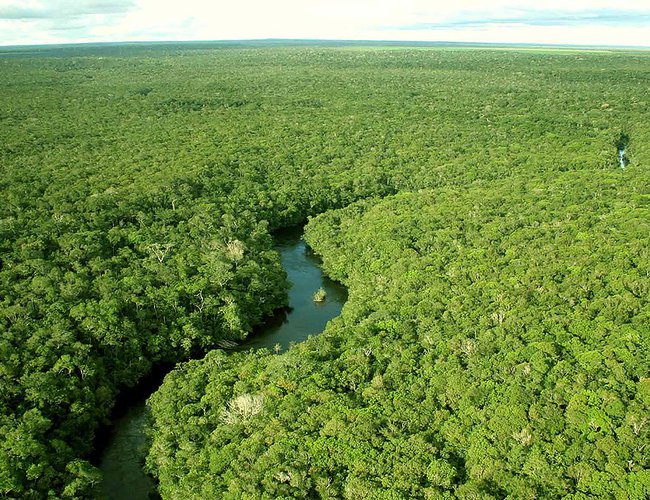 As determined by the Vice-President of Brazil and Chair of the National Council for the Legal Amazon, Mr. Hamilton Mourão, this summary aims to provide objective information on concrete action undertaken by the Brazilian Government to combat deforestation and prevent fires in the Brazilian Amazon, in the context of Operation Green Brazil 2.

According to a press release issued by "the Office of the Vice President of the Federative Republic of Brazil, so far, the results of Operation Green Brazil 2 include the seizure of 6,360.5 cubic metres of timber, 46 trucks, 5 pieces of heavy machinery (tractors, bulldozers, agricultural machines), 18 chainsaws, 35 vessels, as well as arms and ammunition of different calibres. They also include the arrest of 29 individuals caught in the act of committing crimes. Authorities imposed a total of R$ 8,712,411.05 (around £ 1.3 million) in fines.

As previously reported, these operations on the ground were undertaken with the participation of agents from the Brazilian Institute of the Environment and Renewable Natural Resources (IBAMA) and the Chico Mendes Biodiversity Conservation Institute (ICMBio), both belonging to the Ministry of the Environment; from the Federal Police, the Federal Highways Police and the National Public Security Force, which are part of the Ministry of Justice and Public Security; and from the Armed Forces, which deployed personnel and resources to provide logistics support and security to the environmental inspection agencies, under the coordination of the Ministry of Defence.

According to a press release by Embassy of Brazil in Kathmandu, the Federal Government will continue to fight environmental crimes in the region, a mission that falls within the competence of the National Council for the Legal Amazon.