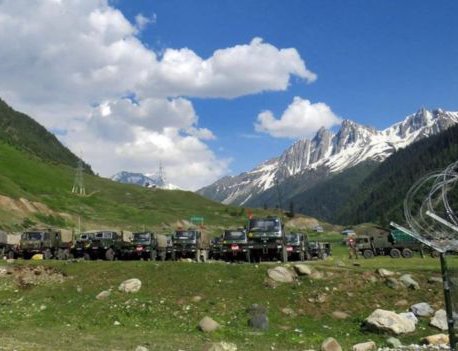 China has accused Indian troops of a "deliberate provocation" in its first official comments on Monday's deadly clash at a disputed Himalayan border.

However he did not give details of any Chinese casualties.

On Friday Indian PM Narendra Modi said no foreign soldiers had crossed India's borders and no territory had been lost.

Mr Modi vowed that India would defend its border with military force if necessary.

Twenty Indian soldiers were killed in the clash in the Galwan Valley. India has said that both sides suffered losses during the fighting.

What is China's version of events?

In a series of tweets, Mr Zhao said the Galwan Valley was on the Chinese side of the Line of Actual Control (LAC), the poorly demarcated border between the two nuclear-armed powers.

He said the clash occurred at a time when tension had been easing after India demolished infrastructure it had built on the Chinese side of the LAC in May and withdrew personnel, following an agreement between Chinese and Indian officers.

But on 15 June Indian troops "once again crossed the Line of Actual Control for deliberate provocation when the situation in the Galwan Valley was already easing", Mr Zhao said.

"India's front-line troops even violently attacked the Chinese officers and soldiers who went there for negotiation, thus triggering fierce physical conflicts and causing casualties," he said.

India has been building "roads, bridges and other facilities" at the LAC in Galwan Valley since April, Mr Zhao said. 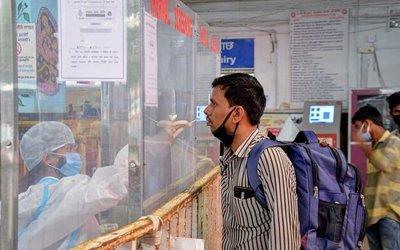