Over 200 Feared Dead In Mynmar Landslide

Over 200 Feared Dead In Mynmar Landslide 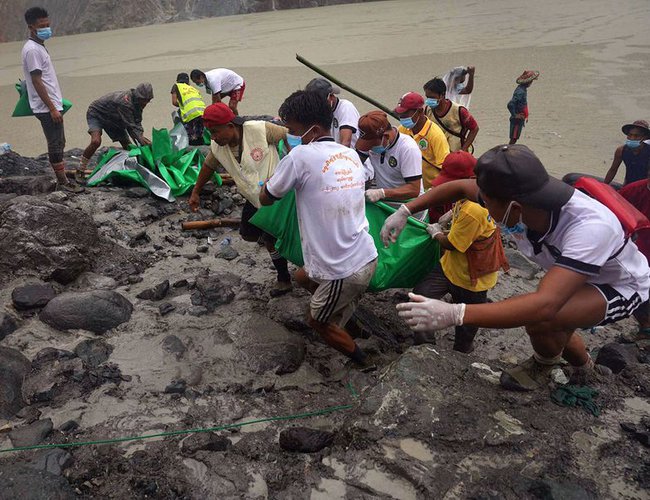 Rescuers Friday pulled several bodies from the scene of a landslide which killed over 160 jade miners in northern Myanmar, many of them migrant workers seeking their fortune in treacherous open-cast mines near the China border.

The disaster - the worst in memory to strike Myanmar's notoriously dangerous jade mines - ocurred on Thursday when a hillside collapsed in heavy monsoon rains. A deluge of mud smothered workers scouring the land for the precious stone..

"The search and rescue missions continued today and we now have 166 bodies," the Myanmar Fire Services Department said in a Facebook post, raising the overnight toll by four. The area is close to the Chinese border in Kachin state, where billions of dollars of jade is believed to be scoured each year from bare hillsides by poor migrant workers seeking to strike it rich. 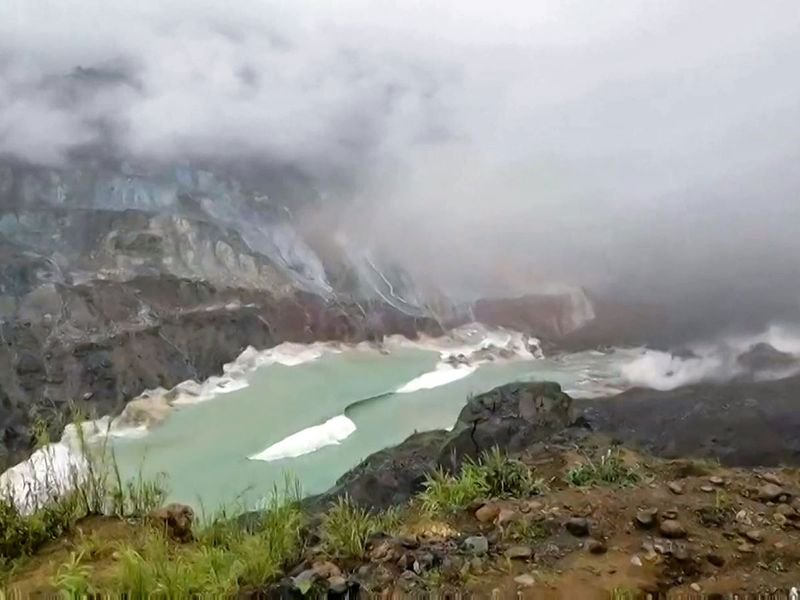 At Least 20 Demonstrators Killed In Myanmar By Agencies 6 months, 2 weeks ago

Japan To Tighten Restrictions On Arrival By Agencies 9 months ago

Japan Grapples With Record-level Increase In COVID-19 Cases By Agencies 9 months, 2 weeks ago

Prince Akishino Proclaimed First In Line To Throne By Agencies 10 months, 3 weeks ago