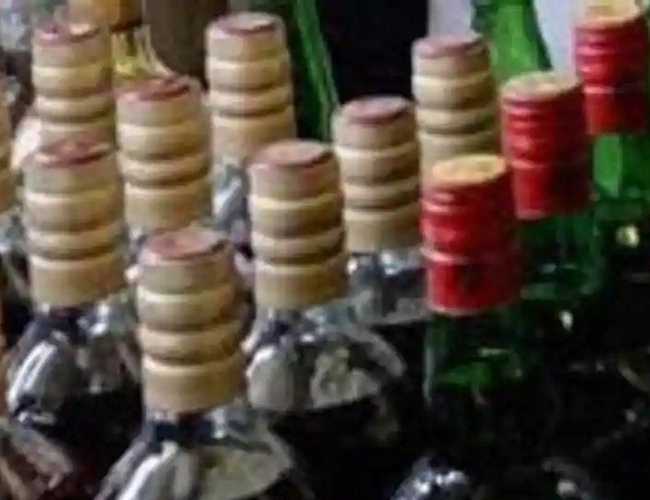 At least 41 people have died in three districts of Punjab’s Majha region allegedly after consuming spurious liquor in the last two days. As death toll mounted on Friday, Punjab CM Amarinder Singh ordered a magisterial probe into the deaths to be conducted by Divisional Commissioner, Jalandhar.

Till Friday evening, 11 deaths were confirmed in Amritsar. Two villages, Muchhal and Tangra, in Amritsar had reported 7 deaths on Thursday, while 4 more fatalities were confirmed on Friday. In separate cases, 11 deaths due to alleged consumption of spurious liquor were reported from Batala in Gurdaspur district and 19 from Tarn Taran. According to SDM, Tarn Taran, Rajneesh Arora, six more people are critical in the district.

DGP Dinkar Gupta Friday said that the death toll could rise further as the spurious liquor network was evidently spread across many areas.

CM Amarinder Singh said that the inquiry will look into the facts and circumstances leading to incidents, as well as into any other issues connected or relevant to the incidents. The probe will be conducted by Divisional Commissioner, Jalandhar, along with Joint Excise & Taxation Commissioner Punjab, and SPs (Investigation) of the concerned districts, according to a state government spokesperson.

Promising strict action against anyone found complicit in the case, the CM directed police to launch a search operation to crack down on any spurious liquor manufacturing unit operating in the state.

India Recorded 70421 New Coronavirus Infection, The Lowest Since The End Of March By Agencies 2 days, 1 hour ago