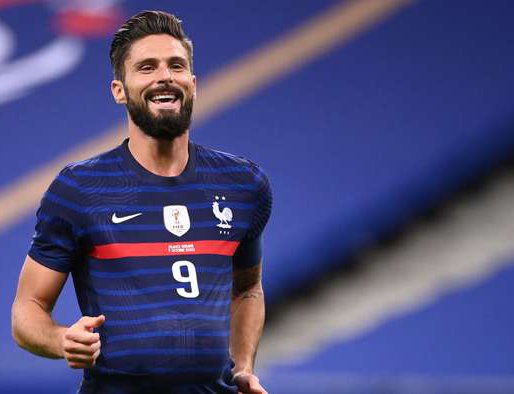 Olivier Giroud surpassed Michel Platini as the second-highest scorer in France history with a double to take down Ukraine in Wednesday's friendly clash. Goal

France would go on to defeat Ukraine 7-1 on the evening as Deschamps' side dominated their opponents.

The Chelsea star went into the game on 40 goals, one behind the France and Juventus great. Now only Thierry Henry stands in front of Giroud, who scored twice in the first half against the eastern Europeans to leapfrog Platini in the standings.

Eduardo Camavinga got Didier Deschamps' charges off to a perfect start with a goal after just nine minutes, by way of a wonderfully executed overhead kick.

The stage was then set for Giroud to dominate, as he netted twice in the space of 10 minutes to put France well ahead of their opponents and bring his own international goal tally to 42.

Giroud will now be gunning for Henry, who leads the way for his nation with 51 goals in 123 caps.

It was the perfect way for Giroud to celebrate a special landmark, as he made his 100th appearance for his country against Ukraine.

Just seven players have previously completed their century, with Lilian Thuram sitting at the top of that list as the most-capped Frenchman of all time with his 142 appearances.

Henry, Marcel Desailly, current No 1 Hugo Lloris, Zinedine Zidane, Patrick Vieira and Deschamps are the other players to have managed that feat.

While he still has a long way to go before he can think of emulating such players, Camavinga is wasting no time in endearing himself to French fans.

The Rennes star became the youngest debutant since 1914 last month with an appearance off the bench against Croatia, and was given his first start in national team colours by Deschamps on Wednesday.

He did not disappoint, making further history as the second-youngest France international ever to hit the back of the net. 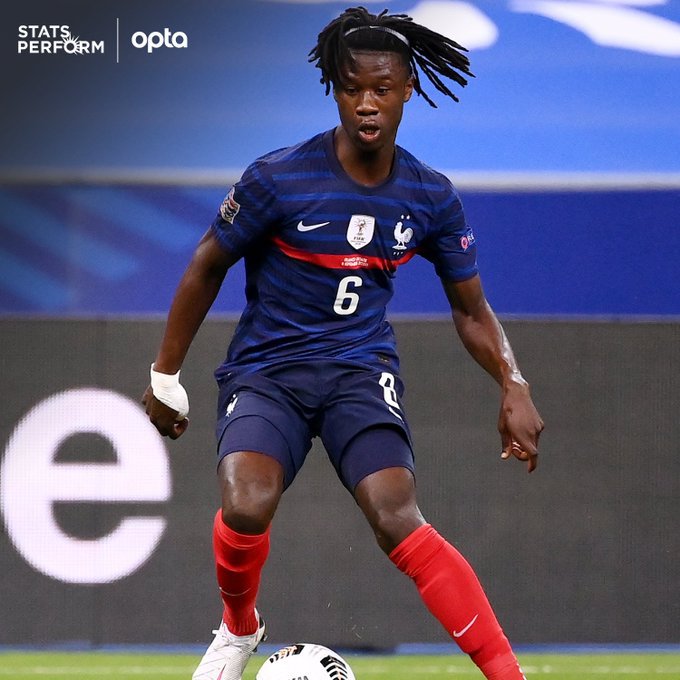 Maurice Gastinger holds both historic marks after breaking into the team in 1914 aged 17 years and 128 days, slightly younger than the midfielder who turns 18 next month.