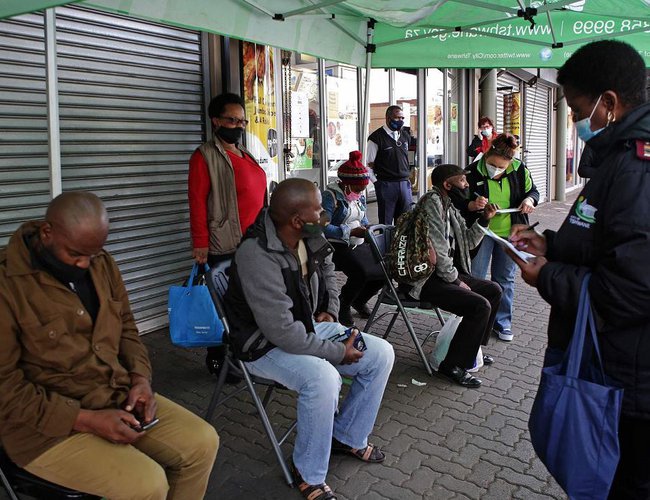 Confirmed COVID-19 cases worldwide have exceeded 80 million, with over 1.7 million fatalities and more than 45 million recoveries, according to the latest data from Johns Hopkins University.

South Africa is the latest country to pass one million COVID-19 infections.

The U.S. has recorded over 19 million cases and more than 333,000 deaths. Meanwhile, millions of Americans have temporarily lost unemployment benefits after President Donald Trump refused to sign a COVID-19 relief bill into law by Saturday's deadline.

The $2.3 trillion pandemic aid and spending package, which includes $1.4 trillion in spending to fund government agencies, will extend benefits to millions of Americans struggling with the pandemic and also avert a partial federal government shutdown.

Trump had been criticized over the weekend for initially refusing to sign the much-needed COVID-19 relief package which was overwhelmingly passed by Congress following months of negotiation.

He has repeatedly demanded Congress change the bill to increase the size of stimulus checks for struggling Americans to $2,000 from $600 and blasted the relief bill as "a disgrace."