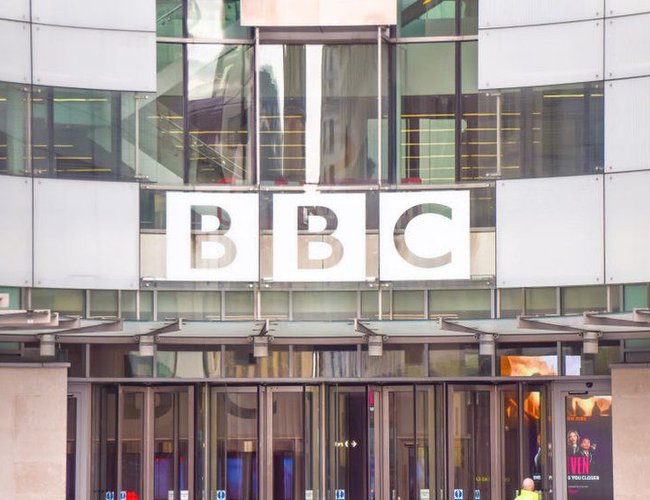 China has banned BBC World News from broadcasting in the country, its television and radio regulator announced on Thursday.

China has criticized the BBC for its reporting on coronavirus and the persecution of ethnic minority Uighurs.

The BBC said it was "disappointed" by the decision.

Of com's decision earlier this month came after it found that CGTN's licence was wrongfully held by Star China Media Ltd.

In its decision, China's State Film, TV and Radio Administration said BBC World News reports about China were found to "seriously violate" broadcast guidelines, including "the requirement that news should be truthful and fair" and not "harm China's national interests".

It said that the BBC's application to air for another year would not be accepted.

The BBC said in a statement: 'We are disappointed that the Chinese authorities have decided to take this course of action. The BBC is the world's most trusted international news broadcaster and reports on stories from around the world fairly, impartially and without fear or favour."

The commercially-funded BBC World News TV channel broadcasts globally in English. In China it is largely restricted and appears only in international hotels and some diplomatic compounds, meaning most Chinese people cannot view it.

Putin Declares Annexation Of 4 Territories Of Ukraine To Russia By Agencies 13 hours, 29 minutes ago

Abe's State Funeral To Be Held On Tuesday By Agencies 4 days, 14 hours ago