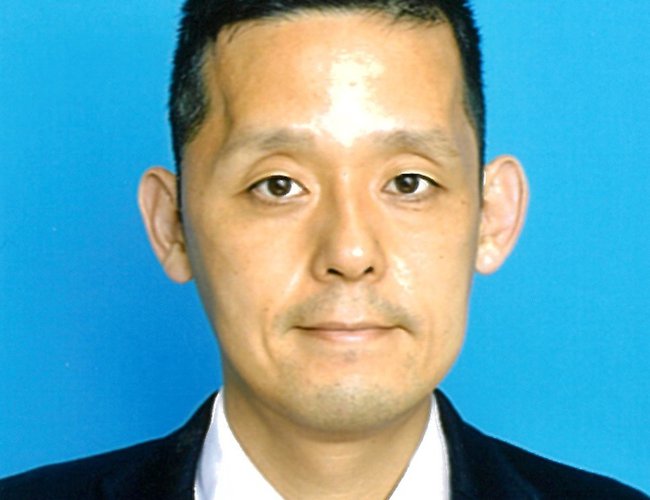 Nepal has been receiving big grants through Japan’s ODA over the years in various infrastructures and livelihood development projects. It seems Japan’s grant assistance is declining recently. How do you look at it?

What Is the state of JICA’s support to Nepal?

Our ODA used to be much larger during 1990’s all over the world and it was also the case with Nepal. Although there is a slight decline in the amount of aid to Nepal, Japanese assistance to Nepal remains quite stable compared to the decline of the amount of Japanese ODA aid.. The technical cooperation remains the same in the past 20 years. We have been giving Rs.2 billion annually to Nepal.

How about the loan?

When comes to a loan, we provided loan time to time in the past. We are trying to formulate more loan projects than in the past because Nepal is almost graduating from LDC and there will be substantial needs for economic infrastructure. Nepal’s Per Capital GDP is now over 1000 US dollars. While we maintain our support inpoverty alleviationwe also would like to further strengthen our support inthe development of infrastructures like hydropower and highways. Under ODA loan, we provided a loan to Nagdhunga Tunnel in 2016. We are considering to loan power and transport sector.

Nepal has badly affected by the COVID-19 Pandemic. As the Nepal government has recently called international development partners for the arrangement of the COVID-19 vaccine, JICA has any plan to offer support?

For short-term support, our government has provided about 300 million Yen which is almost equivalent to 300 million rupees. This amount provided to Nepal so that government can purchase equipment for COVID-19. We have also provided masks, PPA, and another protector to local governments. For the medium and long term, we have been preparing one project to provide medical equipment to major hospitals mainly in Kathmandu valley and some other major cities in Nepal and other types of equipment that can be used COVID-19 and other diseases.

Former water resources minister of Nepal during his visit to JICA head office reportedly requested an arrangement for a grant or loan to construct a hydropower project in Nepal, how do you see the possibility of Japanese investment in the hydro-electric sector in the future?

We are currently supporting the Tanahu Hydropower project. JICA sees huge potential in the hydropower sector in Nepal. Only a small portion of hydropower potential developed in Nepal and it can be one of the major industries in Nepal to gain foreign currency sources from India and Bangladesh and contribute to regional connectivity.I have heard that some Japanese private companies are interested in Nepal. We have been discussing the possibility of promote private sector participation.

As Nepal is in the process of graduating from Least Development Country to developing countries status, will it change the ODA’s criteria for grant in Nepal?

As JICA has recently handed over rehabilitation of sections of BanepaSindhuli Road damaged by the earthquake in 2015 and the construction of Naubishe-Thankot Tunnel has already started, how do you see the performance of JICA aided projects in Nepal? ???

What the priority sector for ODA in Nepal?

We have been focusing on four areas. Those include earthquake rehabilitation and disaster risk reduction, We have been doing this for many years. However, after the earthquake 2015, this area is one of the most important areas in our cooperation. During this period we have reconstructed schools, hospitals and roads. We also provide financial and technical assistance to those who lost the houses, while promoting seismic-resilient buildings. Now we are shifting our attention from reconstruction to disaster risk reduction. So that the country can move towards resilience to natural disasters. The second area is infrastructures which include hydropower and highways and also water and sanitation. The third area is governance. For example, we supported to make civil law and we have also supported the government to a community dispute resolution system. Forth area is poverty reduction. This includes agriculture, education and health. These are the areas we have been working in in Nepal.

One can see visible contributions of JICA in Nepal including health, education, road, and energy and agriculture sector, how you view these projects?

Under the earthquake response, we have been helping housing reconstruction and school rebuilding. After the earthquake, we did more including the construction of hospitals and other important roads. In the transport sector, we are now supporting Nagdhunga Tunnel. This is now under construction. We have also been supporting the air safety of Tribhuvan International Airport. In power generation, we have supported two hydropower and currently, we are supporting Tanahu Hydropower. For water supply, we have to build several infrastructures. One has already completed in Kathmandu and one ongoing project in Pokhara and we are formulating a project in Biratnagar. We are also supporting sanitation in Pokhara. In governance, we have been supporting justice and public administration. In health, we have been supporting major hospitals, includingTribhuwan University Hospital.

What about the private sector?

What Did Nepal Learn From Ghana? The Perspective By A Correspondent 2 months, 3 weeks ago