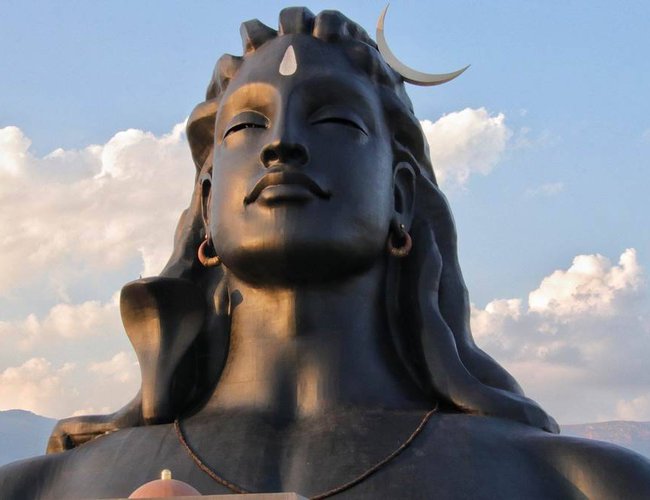 One of the greatest and most pious of all days for the Hindu community around the world, Maha Shivratri, as the name suggests, is a day dedicated to Lord Shiva, the God of Destruction, and one who is the third in the Hindu triumvirate, after Lord Brahma — the God of Creation, and Lord Vishnu — the God of Preservation.

Shivaratri, it is said, is the convergence of Shiva and Shakti — the masculine and feminine energies which balance the world. According to the Drik Panchang, while in the south, chaturdashi tithi during Krishna Paksha in the month of Magha, is known as ‘Maha Shivaratri’, as per the north Indian calendar, Masik Shivaratri in the month of Phalguna is known as Maha Shivaratri. The festival, however, is celebrated on the same day. And unlike other Indian festivals, which are about fervour, Maha Shivratri is a more solemn affair, marked with internal reflection and introspection.

The Drik Panchang mentions that a day prior to the puja, devotees eat only one time. And on the day — after finishing morning rituals — they pledge to observe a full-day fast, meaning they cannot eat anything until the next day. The fasting is done not only to seek blessings of the Lord, but also for self-determination.

On the day of Shivaratri, devotees must take a second bath in the evening, before doing the puja. Shiva puja should be done at night, and devotees can break the fast the following day, after bathing. Additionally, they must break it between sunrise and before the end of chaturdashi tithi, as per Drik Panchang.

Maha Shivratri 2021 Puja Vidhi, Muhurat, Timings, Samagri, Mantra: On Shivaratri day, after finishing morning rituals, devotees are required to take Sankalp to observe a full day fast and consume food only the next day, according to drikpanchang.com

Maha Shivratri 2021 Puja Vidhi: One of the most prominent festivals celebrated with immense fervour is Maha Shivratri. Dedicated to Lord Shiva, the day is marked as the convergence of Shiva and Shakti. The celebrations begin in the wee hours of the morning and continue till late at night. The day is considered auspicious for spiritual growth. This year, Maha Shivratri falls on March 11, 2021, Thursday.

One day before Shivaratri vrat or fast, usually on Trayodashi, devotees eat only one time. On Shivaratri day, after finishing morning rituals, devotees are required to take Sankalp to observe a full day fast and consume food only the next day, according to drikpanchang.com.

There are six significant rituals that should be used while performing Maha Shivratri puja.

* Applying vermilion after the bath is a symbol of virtue.

* Fruits offered while worshiping represent the fulfillment of desires and longevity.

* Incense stick burning is a symbol of wealth.

In temples dedicated to the deity, many sacred mantras are chanted.