Kumar Shasti And Sithi Nakha 2021: The Birthday Of Kumar And The Day To Clean Up Water Sources

Kumar Shasti And Sithi Nakha 2021: The Birthday Of Kumar And The Day To Clean Up Water Sources 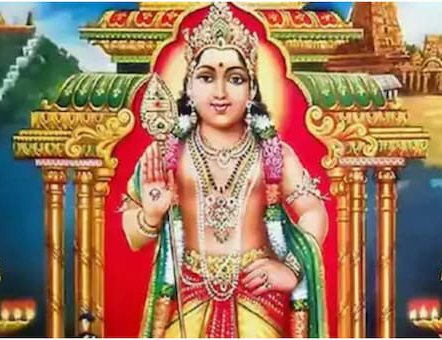 Today is Sithi Nakha for Newar Community of Katmandu. Sithinakh is a religious and eco-friendly festival celebrated in the Newar community by cleaning the water sources.

This festival is celebrated on every Shukla Paksha Sashti tithi of each Hindu calender month.

Prakash Amatya, a culturist, said that Sithi Nakha is related to water, livelihood, public health, environment and personal hygiene. So, it should not be limited to a particular community. It must be connected with all communities in the national level as a “National Water Festival”, because all needs water.

On the day, people get up early and take holy bath and perform Kulpooja which is related to the personal health hygiene and prepare traditional pancake ‘Bara’ with eight kinds of beans and ‘Chatamari’ as a tribute to their ancestral god.

On the day especially the Newars of the Kathmandu Valley prepare a typical Nepali dish made of maas (black lentil), mugi “kidney beans, kasu “small peas ground, bodi “beans” and offer to Kumar.

The Newar Community cleaned the idol of Sithi Kumar at Jaisidewal on Sunday and the festival is celebrated for four days, which ends on the day of Sithi Nakha.

Lord Skanda, also known as Kartikeya or Subramaniam, is the son of Goddess Parvati and Lord Shiva. Skanda Shasti celebrated at this time of year is special as it commemorates Kartikeya’s birth anniversary. Devotees of the lord observe fast either for 6 days or on the Skanda Shasti day itself.

Murugan idol is worshipped with sandalwood paste, rose water, kumkum, turmeric, flowers. Incense sticks and a lamp is lit with ghee in it. Aarti with camphor is done as a ritual. The lord is offered naivedya -fruits, sweets and a dish named sweet pongal -prepared by South Indian households. It is then distributed as ‘prasadam’.

Those who observe fast should avoid solid food and stick to a milk diet. On breaking the fast, a ‘sattwic bhojan’ is consumed, devoid of garlic, onion. It is believed that chanting the hymn of Skanda Shasti Kavacham, listening to Skanda Purana stories and reciting bhajans on this day purify the mind and spiritually uplift devotees.

The holy occasion is observed with great devotion, enthusiasm and grandeur.