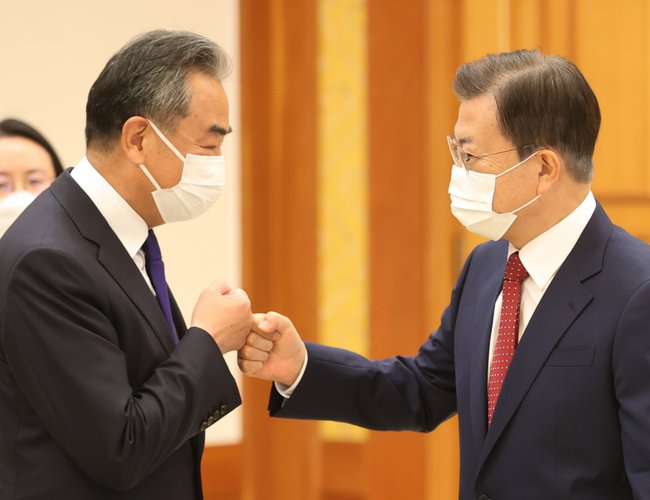 Wang reportedly expressed support for the denuclearization of the Korean Peninsula and the development of inter-Korean ties and promised to continue playing a constructive role.

Yonhap suggested that the firing during Wang's stay in South Korea could put Beijing in a difficult position at a time when the country's government is asking China to play a role for peace on the Korean Peninsula. 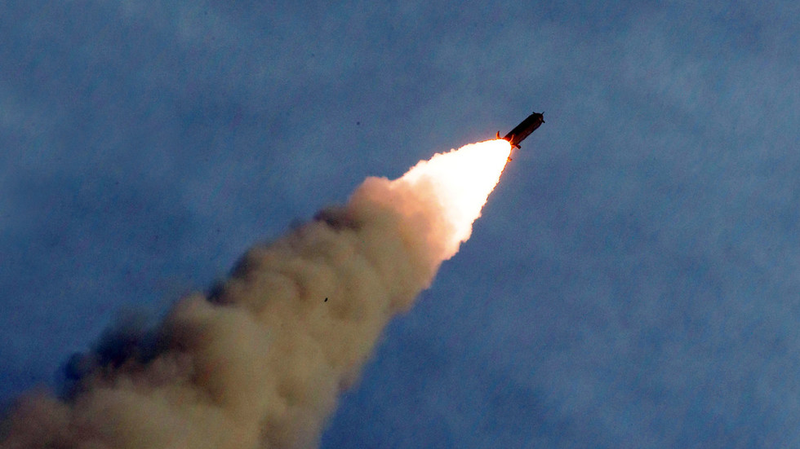 The Japanese government earlier announced the two projectiles appeared to have fallen outside the EEZ, based on the information it obtained right after the launch.

The follow-up analysis suggests that the missiles flew about 750 kilometers with irregular trajectories at an altitude of under 100 kilometers.

The last time a North Korean ballistic missile fell inside Japan's EEZ was in October 2019.