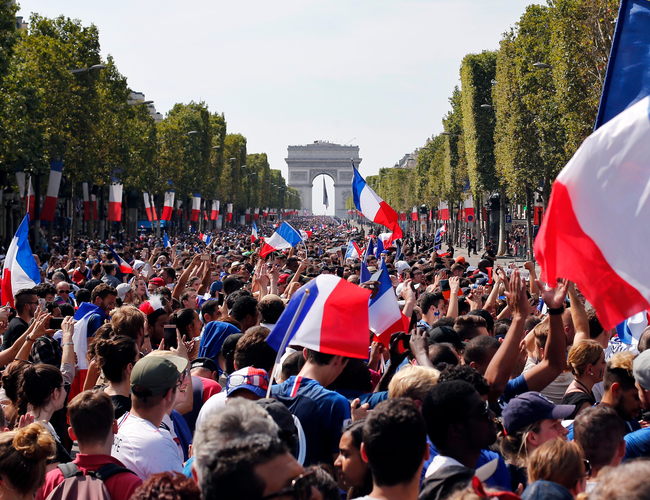 France has said it is recalling its ambassadors in the US and Australia for consultations, in protest at a security deal which also includes the UK.

The French foreign minister said the "exceptional decision" was justified by the situation's "exceptional gravity".

The alliance, known as Aukus, will see Australia being given the technology to build nuclear-powered submarines.

The move angered France as it scuppered a multibillion-dollar deal it had signed with Australia.

The agreement is widely seen as an effort to counter China's influence in the contested South China Sea. It was announced on Wednesday by US President Joe Biden, and UK Prime Minister Boris Johnson and his Australian counterpart Scott Morrison.

France was informed of the alliance only hours before the public announcement was made.

In a statement late on Friday, French Foreign Minister Jean-Yves Le Drian, who had described the pact as a "stab in the back", said the ambassadors were being recalled at the request of President Emmanuel Macron.

The deal "constitute[s] unacceptable behaviour between allies and partners whose consequences directly affect the vision we have of our alliances, of our partnerships and of the importance of the Indo-Pacific for Europe", Mr Le Drian said.

A White House official said the Biden administration regretted the move and would be engaged with France in the coming days to resolve their differences.

Speaking in Washington, Australian Foreign Minister Marise Payne said she understood the "disappointment" in France and hoped to work with the country to ensure it understood "the value we place on the bilateral relationship".

A recall of ambassadors is highly unusual between allies, and it is believed to be the first time France has recalled envoys from the two countries. French diplomats in Washington had already cancelled a gala to celebrate ties between the US and France which was scheduled for Friday.

Ukrainian Soldiers Arrive In Britain For Tank Training By Agencies 9 hours, 26 minutes ago