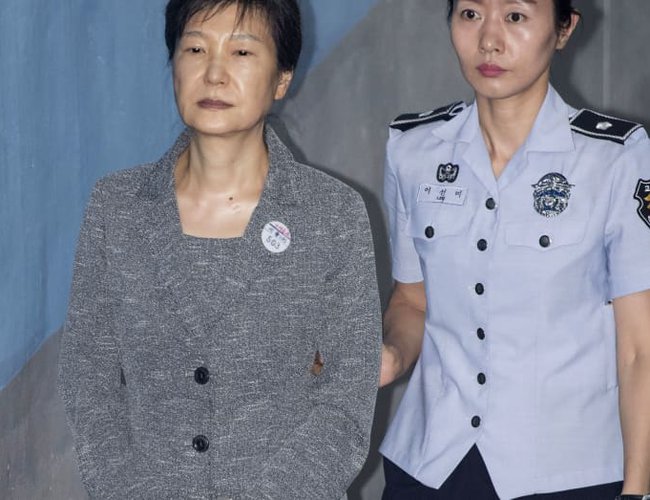 Former South Korean President Park Geun-hye was released under a presidential pardon on Friday after four years and nine months in detention.

Park was removed from office in March 2017. She was arrested and convicted of taking bribes, including from the country's largest conglomerate Samsung Group. She was serving a prison sentence of 22 years.

Last week, the Justice Ministry announced that President Moon Jae-in would grant a pardon to Park.

Park, 69, has been treated at a hospital in Seoul since last month for the deterioration of her back, shoulder and other pre-existing conditions.

Local media say she is expected to be hospitalized for some time to come.

Park's supporters gathered in front of the hospital to welcome her release, while those opposed to it protested in central Seoul.

Beijing Grapples With 'Zero-COVID' Unrest By Agencies 4 days, 15 hours ago