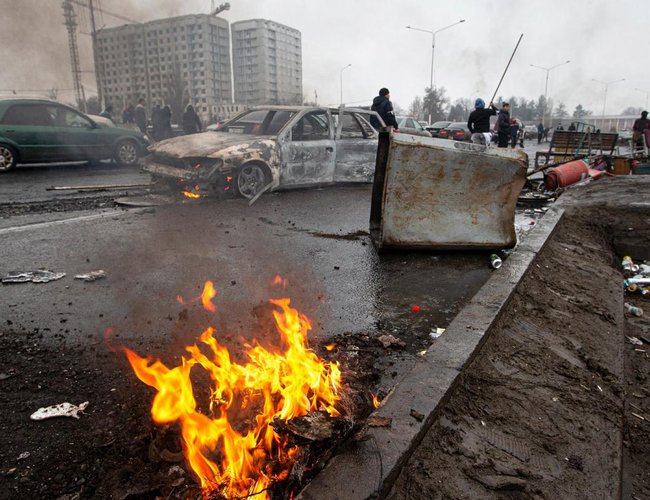 Protests against a fuel price increase that began on January 2 have spread to the largest city of Almaty and other places across the Central Asian country.

Kazakh authorities have launched what they called a "counter-terrorist" operation against anti-government protesters.

The office of Kazakh President Kassym-Jomart Tokayev said those detained include a sizable number of foreign nationals, but gave no details.

The Kazakh deputy defense minister spoke at a news conference along with a Russian commander leading the troops. He said the "counter-terrorist operation" will be continued until the "terrorists" are completely eliminated.

President Tokayev said on Friday that he had authorized the use of weapons without warning. He claimed that it was impossible to have negotiations with what he called murderers.

The president appears set to suppress protests with the backing of the CSTO.

Local media citing the health ministry reported that 164 people were killed in the clashes across the country. But the information has not been confirmed.

US Secretary of State Antony Blinken called Tokayev's order something he resolutely rejects.

Speaking on ABC television on Sunday, he said the shoot-to-kill order is wrong and should be rescinded.

The Secretary of State questioned whether it was necessary for Kazakhstan to request a dispatch of CSTO troops.

Blinken said, "Kazakhstan has the ability to maintain law and order, to defend the institutions of the state, but to do so in a way that respects the rights of peaceful protesters." 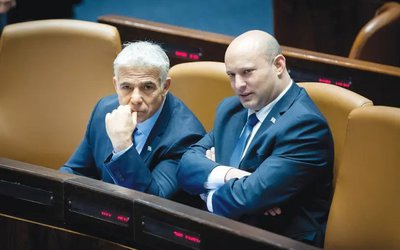 Russia Claims To Have Seized Settlement On Severodonetsk Outskirts By Agencies 4 days, 19 hours ago