Russia Is Ready To Continue Dialogue On Ukraine: Putin

Russia Is Ready To Continue Dialogue On Ukraine: Putin 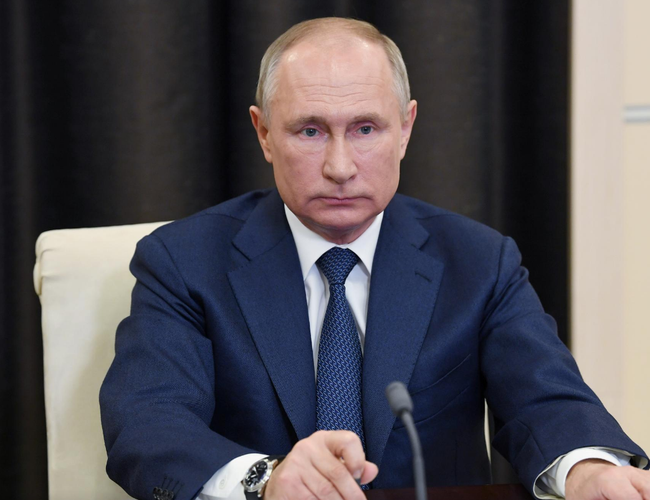 Russian leaders say they are ready to pull their troops back from the country's border with Ukraine. But officials in Ukraine and from NATO remain skeptical.

Putin told reporters after the meeting that he does not intend to engage in war. He said, "Do we want war? Of course not. That's why we've offered proposals to start the negotiating process, which should lead to an agreement to provide equal security for everybody, including our country."

The Russian president repeated his demands that NATO should never admit Ukraine as a member.

He also stressed that the US and NATO have not done enough to address Russia's security concerns. But he added that he's committed to continuing dialogue.

Russia has been carrying out joint military exercises with Belarus. Additional live-fire drills and naval exercises are also being planned.

But officials at the Kremlin raised hopes for a de-escalation. A spokesperson for the defense ministry confirmed that troops near the border with eastern Ukraine will begin a withdrawal.