Popular Bollywood Singer KK Passes Away At The Age Of 53

Popular Bollywood Singer KK Passes Away At The Age Of 53 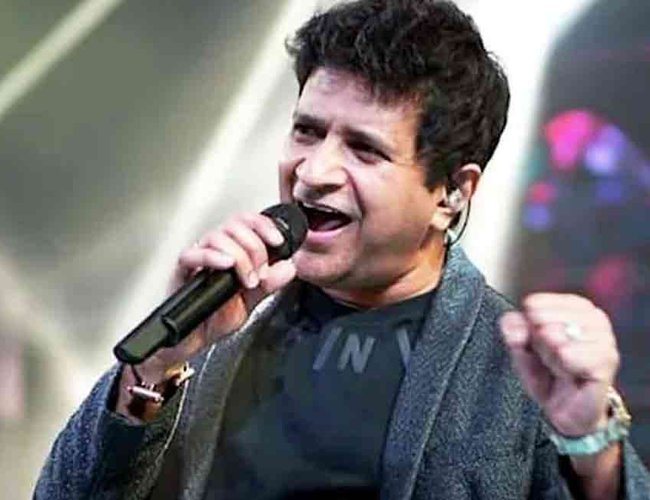 Well-known Bollywood singer Krishnakumar Kunnath, popularly known as KK, died in Kolkata on Tuesday night, officials said. The 53-year-old artist was in the city for a performance at Nazrul Mancha.

Soon after the programme, the singer complained of feeling unwell when he was returning to his hotel around 10.30 p.m. He was declared dead on arrival at a city hospital.

He was taken to a private hospital in south Kolkata where doctors declared him brought dead, they said.

West Bengal Sports and Youth Affairs Minister Aroop Biswas said the family members of the singer have been informed about his demise and they are likely to arrive in the city on Wednesday.

Singer Anupam Roy and music director Jeet Ganguly accompanied Mr. Biswas to the city hospital, which also received a stream of visitors who flocked to it after hearing about KK’s death.

The post-mortem examination will be performed on Wednesday.

KK, known as a versatile singer, has recorded songs in Hindi, Tamil, Telugu, Kannada, Malayalam, Marathi and Bengali, among other languages. He also sang a number of ad jingles.

Condoling his death, Prime Minister Narendra Modi said KK will always be remembered through his songs.

“Saddened by the untimely demise of noted singer Krishnakumar Kunnath popularly known as KK. His songs reflected a wide range of emotions as struck a chord with people of all age groups. We will always remember him through his songs. Condolences to his family and fans. Om Shanti,” Mr. Modi tweeted.

COP27 Extended For A Day By Agencies 2 weeks, 1 day ago