Pelosi Will Head To Asia But Taiwan Not Definite: US Media

Pelosi Will Head To Asia But Taiwan Not Definite: US Media 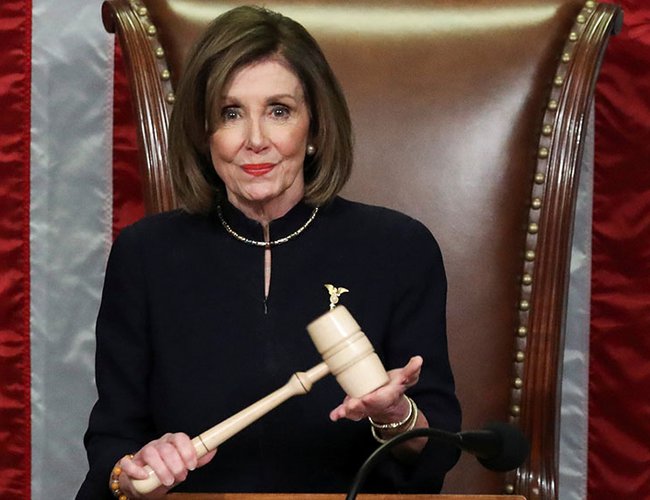 US House Speaker Nancy Pelosi is reportedly set to tour Asia, possibly including what would be a controversial visit to Taiwan.

US media say she will depart on Friday, adding that the trip will include stops in Japan and South Korea.

NBC television quotes a source who says her itinerary on Thursday afternoon listed Taiwan as "tentative."

The US house speaker is third in the White House power hierarchy.

Pelosi declined to reveal her travel plans at a news conference on Friday, citing security concerns.

China has warned of a "forceful response" if she visits Taiwan.

In telephone talks on Thursday, US President Joe Biden and Chinese President Xi Jinping warned each other about their differing stances on Taiwan.