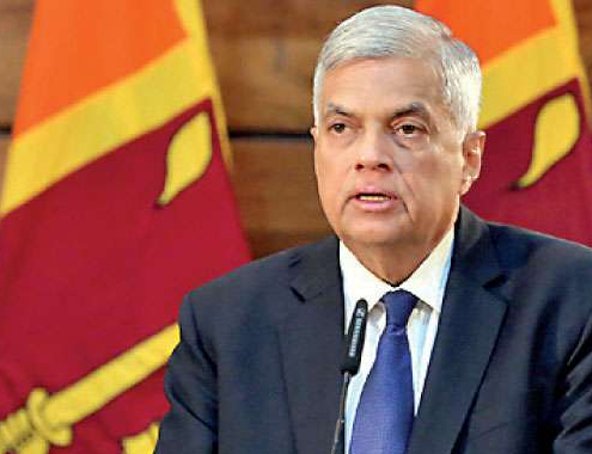 Sri Lanka's President Ranil Wickremesinghe has said in a media interview that he will ask Japan to lead talks on restructuring the nation's external debt.

He made the remarks in an interview with Reuters news agency on Thursday. He took office in July following the resignation of his predecessor.

Sri Lanka has suspended payments on external debt amid the continued economic crisis.

Wickremesinghe said "someone has to call in the main creditor nations." He also said that his country will ask Japan to do it.

He added that he is considering traveling to Tokyo next month to meet Prime Minister Kishida Fumio. Japan is one of Sri Lanka's major creditors along with China and India.

The nation's outstanding external debt was 50.7 billion dollars as of the end of last year.

Observers say the country apparently hopes to seek a review of repayment terms with creditors.