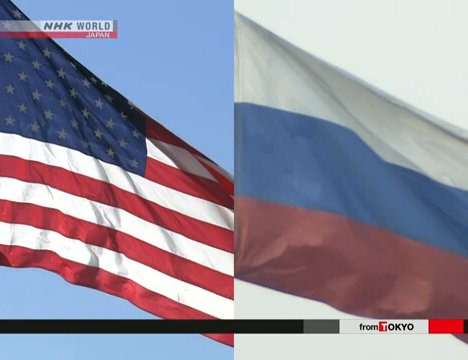 The paper quotes US and allied officials as saying that US national-security adviser Jake Sullivan has been in contact with Yuri Ushakov, a foreign-policy adviser to President Vladimir Putin.

The talks were reportedly part of efforts to reduce the risk of a broader conflict over Ukraine and warn Moscow against using nuclear or other weapons of mass destruction. The officials said they were not intended to discuss a settlement of the war in Ukraine.

The White House has not denied the report. White House spokesperson Karine Jean-Pierre told a briefing that the government will not comment on any specific talks, but said, "The US reserves the right to hold talks with Russia at the senior level on risk reduction."

She added that the two sides are only talking about how to reduce risks in the relationship between the US and Russia.

Beijing Grapples With 'Zero-COVID' Unrest By Agencies 9 hours, 46 minutes ago