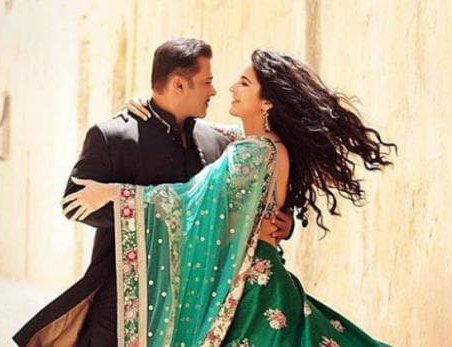 The photo leaked by Both Katrina Kaif and Salman Khan took to their Instagram and Twitter accounts late last night to share a first look of their upcoming film Bharat went viral. There are over half a million viewer in less than 12 hours.

In the photo Salman is seen sporting a moustache and dancing in the arms of a lehenga-clad Katrina Kaif in the streets of Malta where the film is currently being shot.

However, it seems Salman Khan has some competition as Katrina Kaif too seems to have clicked the comedian and made him look, not just handsome, but also full of SWAG! The Bollywood diva took to her Instagram account and posted an Insta story of Sunil bring his swag on with a stripped outfit and funky dark glasses. 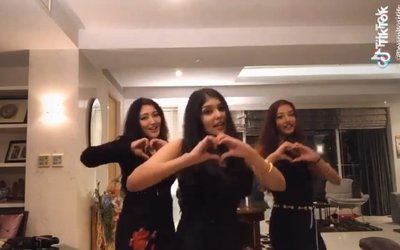