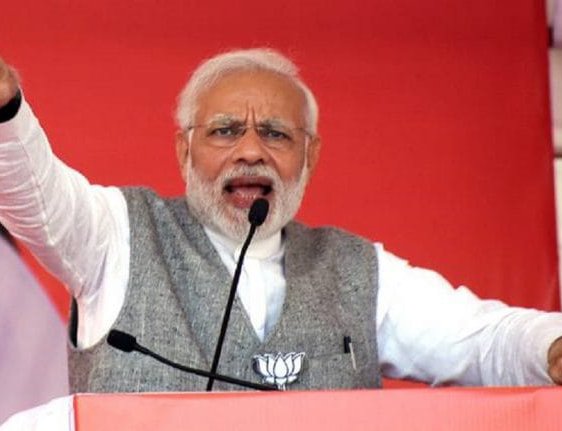 Although no formal invitation has been sent yet, Indian government is considering a proposal to invite leaders from the neighborhood, and perhaps even beyond, for PM Narendra Modi’s fresh swearing-in.

According to the Times of India, to underscore the significance of India’s Neighbourhood First policy, Modi is also likely to make a neighboring country his first port of call after taking over as PM for the second time on May 30, official sources said.

Times of India quoting diplomatic sources in three Saarc countries writes the diplomats they were in touch with Indian authorities over the oath-taking ceremony but added they can confirm their participation only after Delhi finalizes the program and sends a formal invite.

“There is speculation in the media about invitations to foreign dignitaries for the swearing in ceremony. At the moment, we have no information on this matter. We will share details once a decision is taken,’’ said an official source. A report from Colombo said that Lankan President Maithripala Sirisena was likely to attend the inauguration.

There was speculation that the first country Modi was likely to visit after his inauguration is Bhutan. Government sources, however, refused to confirm this. “The PM is likely to visit a country in the neighbourhood before he travels to Kyrgyzstan for the SCO summit in June but, as things have not yet been finalized yet, it’s not possible to confirm,’’ said a source.