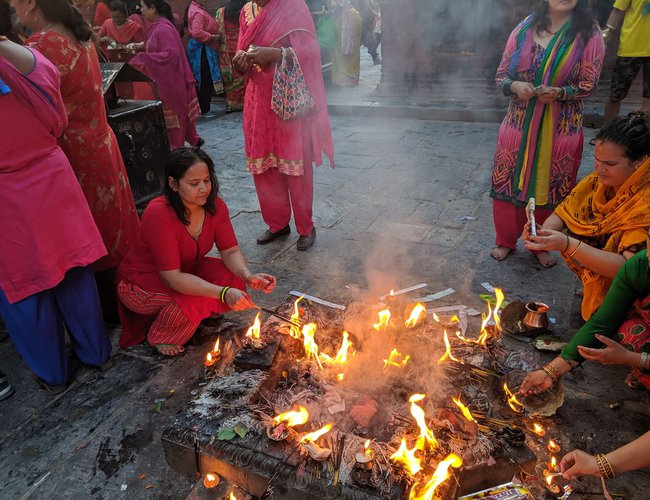 Devotees, especially women, of different ages thronged to Pashupatinath and other Shiva temples across Nepal from early morning, the second Monday of Shrawan.

Shrawan Sombar is considered auspicious for Hindu women to offer prayer to Lord Shiva for good fortune, prosperity and long life for their loved ones.

According to Hindu mythology, poison came out of the sea during the battle between the Devas(Gods) and the Asuras (Demons). Lord Shiva had to come forward and drink all poison to save the mankind. Lord Shiva did this during the Shrawan month. His body temperature increased substantially. Lord Shiva then wore the Moon on his head which lowered his temperature and the pantheon of Hindu gods started offering Gangajal (Ganga water) to Shiva.

It is also believed that Lord Indra wanted Lord Shiva's body temperature to decreases and hence, it rained heavily. This calmed him down. Since then the Sawan month is celebrated to please Lord Shiva. Water is poured on Lord Shiva during the whole Sawan month, especially on Mondays. Devotees of Shiva commemorate this incident by offering Ganga water to Shivalingams in temples.

It is during this month that saffron-attire clad kanwars walk barefoot with pitches of Ganga water on their shoulders and offer it to Shivalinga. This form of worship of Lord Shiva has special significance all over.

Mondays, specifically are dedicated to Lord Shiva. Devotees observe fast and visit temples to offer milk, water, and bilva leaves to the almighty. A number of devotees (both married and unmarried women) initiate their 16 Somvar vrat on the first Monday of the Shravan month.

"Om Namah Shivaya" (Meaning: I bow to you O Supreme Lord, the one who exists in my consciousness.)

Lord Shiva, who is a part of the powerful trinity (the others being Brahma - The Creator and Vishnu -The Preserver), is also known as the Destroyer. However, the destructive powers attributed to him is not the physical destruction of life on earth but the elimination of the vices human's nurture like greed, lust, anger, pride etc. 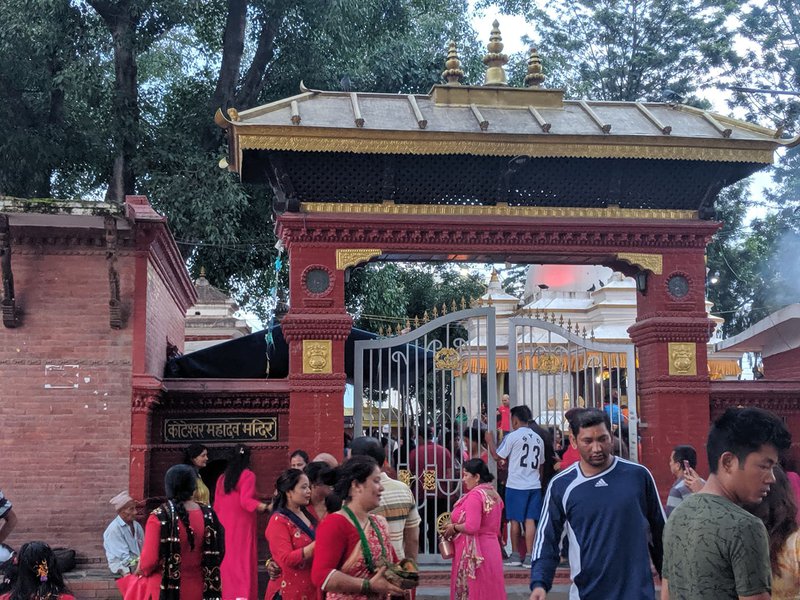 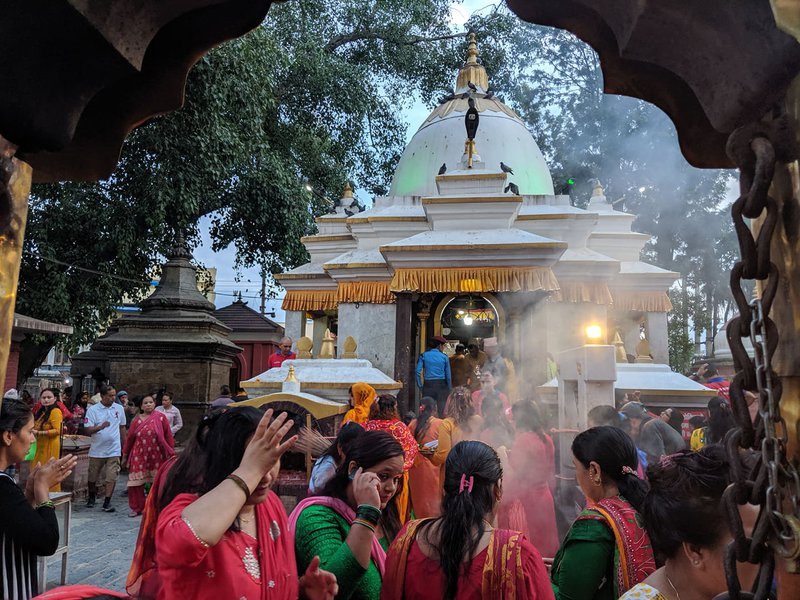 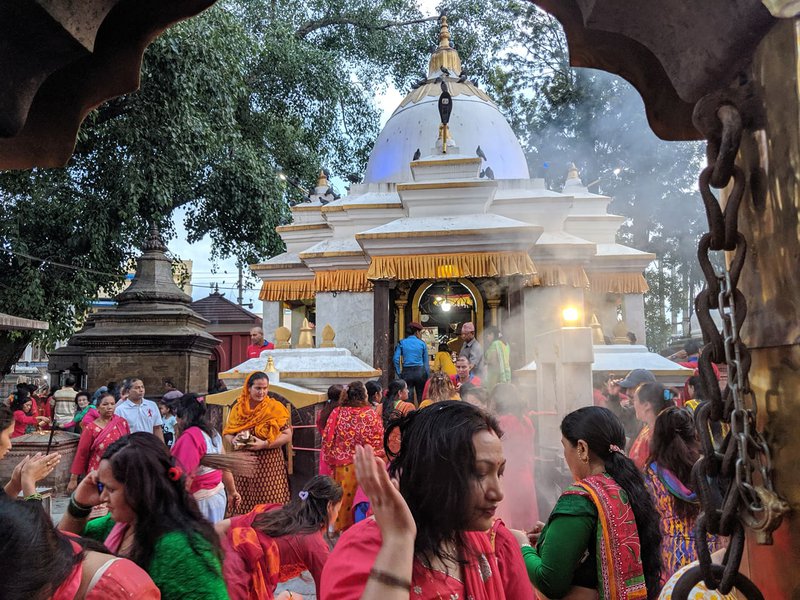