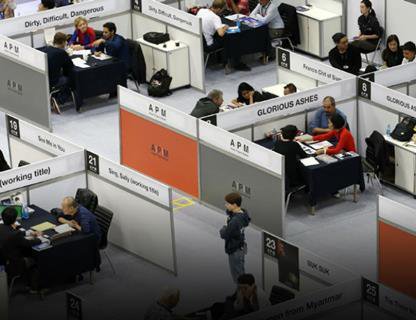 The line-up includes Silah And The Man With Two Names, the new project from Indonesian director Yosep Anggi Noen, whose latest film The Science Of Fictions will premiere in competition at this year’s Locarno.

The Rain Bride, by Hussein Hassan, whose credits include The Dark Wind, which screened as BIFF’s closing film in 2016; and Mother Tongue, from Kazakhstan’s Zhannat Alshanova, who has received recognition in Cannes and other festivals for her short film.

According to Screen Daily, several Vietnamese projects were submitted this year, reflecting the growth of the Vietnamese film industry, among which APM selected Skin Of Youth from Ash Mayfair (The Third Wife) and Picturehouse by director Nguyen-Vo Minh.

This year’s APM received 384 projects from 60 countries, with India, the Philippines and Japan among the territories submitting the most projects. Submissions also included an increase in the number of co-produced projects between countries such as France, the US, Nepal and Malaysia. 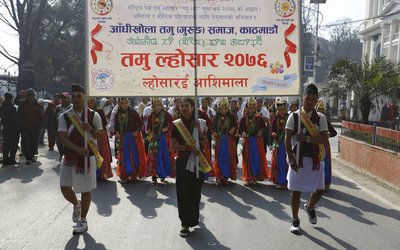 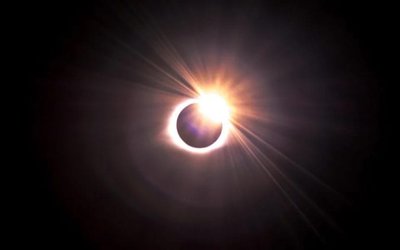