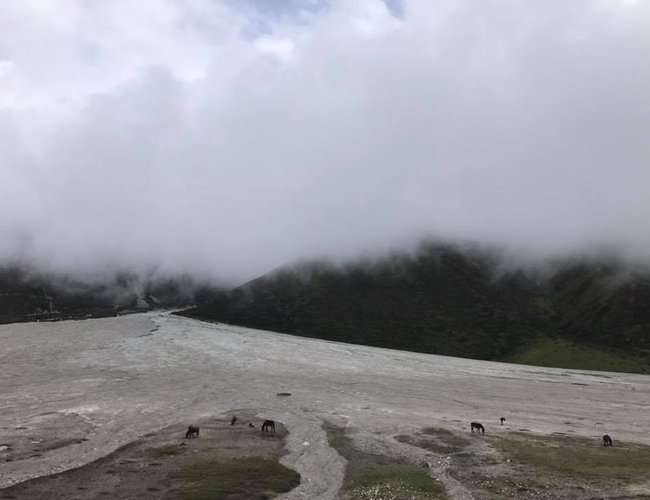 As the eastern end of Axis of Monsoon Trough is passing through northern parts of Madhya Pradesh, and further moving eastwards, due to this system, moderate rains are likely over some parts of Nepal. One or two places might even witness heavy showers. Otherwise weather will be mainly warm and humid along with a cloudy sky.

According to Meteorological Forecasting Division, there will be partly to generally cloudy throughout the country. Light to moderate rain with thunder and lightning is possible at some places in the country, chances of heavy rainfall at one or two places of the hilly regions towards afternoon/late afternoon. 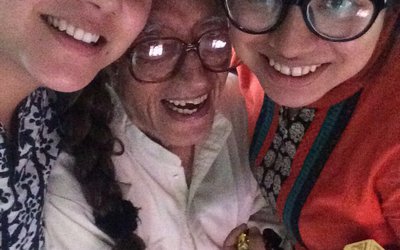