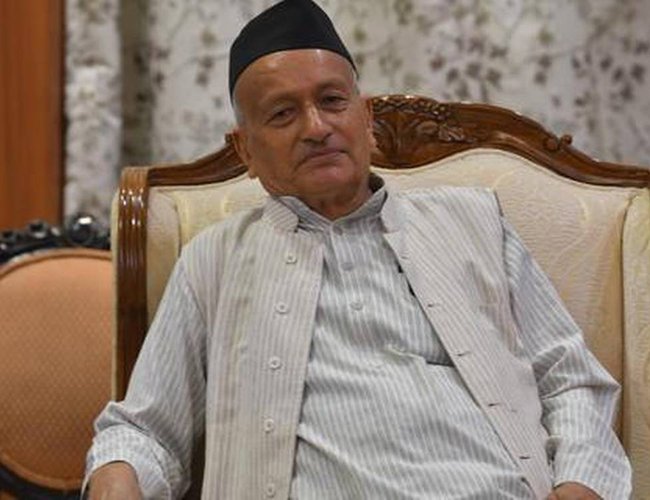 The Shiv Sena went to the Supreme Court complaining that the Governor had refused to grant it even an extra day even though the BJP was given two days to prove its numbers.

Maharashtra was placed under President's Rule on Tuesday after a report from Governor Bhagat Singh Koshyari to the centre that none of the three parties he had invited since Saturday - BJP, Shiv Sena and Nationalist Congress Party (NCP) - could produce enough numbers to stake claim to power even 20 days after the October 24 state election results.

The Governor sent the report after the NCP spoke to him at 11 am, hours before its 8.30 pm deadline, and asked for more time. President's Rule was recommended in the middle of meetings between allies Congress and NCP to discuss support to the Shiv Sena.

The NCP of Sharad Pawar received an invite last evening after the Shiv Sena failed to get a three-day extension to stake claim. The Sena has gone to the Supreme Court against the Governor's refusal to give it more time.

The Shiv Sena's attempts to form a government with its sworn rivals NCP and Congress reached a dead-end yesterday after a call from Congress president Sonia Gandhi gave a glimmer of hope to Sena chief Uddhav Thackeray.

At the last minute, when the Shiv Sena was to meet the Governor with letters of support, the Congress said it had taken no decision and would have discussions with NCP chief Sharad Pawar. "From 10 am to 7:30 pm on Monday, our leaders including Sharad Pawar, Praful Patel were waiting for (Congress's) letter," said NCP's Ajit Pawar, Sharad Pawar's nephew.

The Shiv Sena went to the Supreme Court complaining that the Governor had refused to grant it even an extra day even though the BJP was given two days to prove its numbers. Senior lawyer Kapil Sibal, a Congress leader, is representing the Sena.

Sonia Gandhi sent her top party leaders to Mumbai for discussions on government formation after speaking to Sharad Pawar on the phone this morning. The Congress leaders had earlier put off their visit. Ajit Pawar had told NDTV that his uncle Sharad Pawar had been asked to meet Sonia Gandhi in Delhi instead. Mr Pawar had declined, citing a meeting of NCP MLAs in Mumbai,