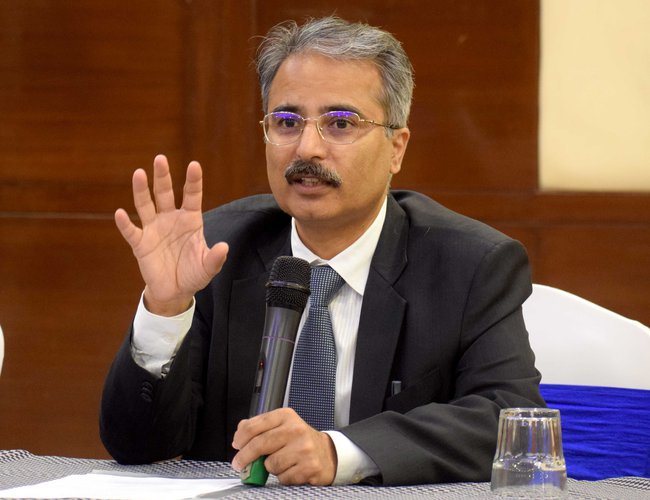 Even if it’s just on every weekend, binge drinking during teenage years may consequently lead to early onset of hypertension.

An observation-based research done by eminent cardiologist Dr. Rajneesh Kapoor, Vice Chairman – Interventional cardiology at Medanta The Medicity, Gurugram (Gurgaon), enrolled and analyzed 475 hypertensive patients. Among the 1670 patients who visited Dr. Rajneesh Kapoor following cardiac ailment, these were the ones who were under 40 years of age including both men and women.

The study reveals that 171 patients out of 475 (36%) did indulged in binge drinking, ranging from once a week to thrice a week. 94% of these patients did it for minimum 4 years starting 18years onwards whereas just a few did binge then stopped within a time period of one year.

Dr. Rajneesh Kapoor tells that the study finding demonstrates notable prevalence of hypertension (16%) in less than 40 years population. It also tells us about additional lifestyle factors during early life years that can possibly lead to early onset of non communicable disease.

Further he says that Binge drinking, which is consuming 5 or more drinks in about 2 hours, raises blood pressure levels immediately. This was shown in a study done by Canadian researchers and published in journal of adolescent health. In this study it was found that the blood pressure of young adults aged 20 to 24who binge drink was significantly higher than non-binge drinkers. Our study links to the possibility that elevated blood pressure caused by binge drinking can lead to persistent high blood pressure or hypertension later in life.

Raising awareness on high alcohol consumption & risk of heart disease, Dr Rajneesh Kapoor tells that “High blood pressure is dangerous because it causes strain on the vessels carrying blood around the body. This can cause vessels to become clogged up or to weaken, which can cause damage to the heart or brain. High blood pressure also increases the risk of stroke, heart attack, heart failure, and kidney damage and eye problems.

He told that Poor diet, salt intake, and obesity are predictors of high blood pressure. Since we know there is a link between higher blood pressure and the risk of developing chronic diseases, clinicians should ask young people about their alcohol consumption.