Chandra Dhakal Announces His Candidacy For Senior VP In FNCCI

Chandra Dhakal Announces His Candidacy For Senior VP In FNCCI 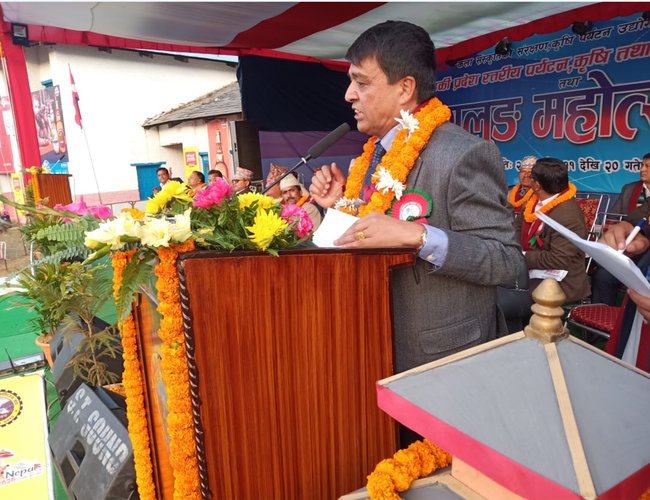 Incumbent Vice-President of the Federation of Nepalese Chambers of Commerce and Industry (FNCCI) Chandra Prasad Dhakal has announced his candidacy for the post of Senior VP of the organisation.

According to a report in The Rising Nepal, he announced his candidacy for the post from his home district Baglung. The district Chamber of Commerce and Industry, Baglung has proposed Dhakal as the Senior VP during the sixth Baglung Festival.

The FNCCI Statute has a provision to elect the Senior VP to the post of the president automatically, without contesting the election. Elections will be held in April 2020 to choose the new working committee of the organisation. 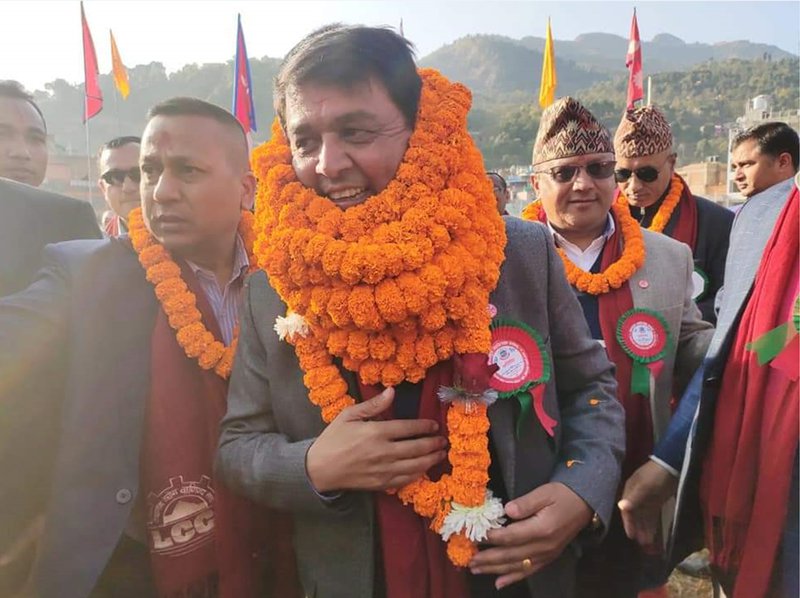 Speaking at the festival, Dhakal said that he was eligible candidate for the post as he had served as the vice-president for two tenures.

He was born in Baglung Municipality, Ward-12, Amalachaur. "We have proposed him as the future president of the FNCCI. Many presidents of district and province committees of the organisation have supported him," said Basanta Kumar Shrestha, former President of Baglung Chamber of Commerce and Industry.

As per the FNCCI Statute, Shekhar Golchha will be the next president succeeding Bhawani Rana.

Nepal’s Economy Projected To Grow by 2.7 Percent In FY2021 By NEW SPOTLIGHT ONLINE 3 days, 23 hours ago 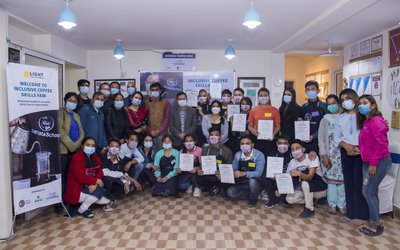