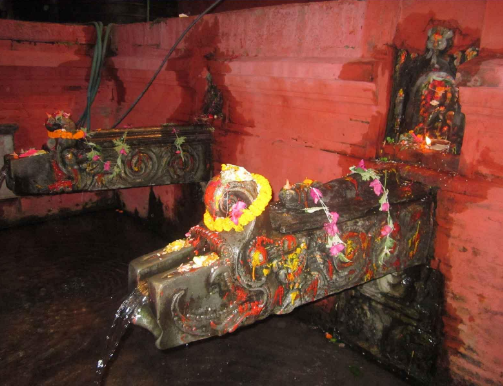 The Newar community in Kathmandu valley today celebrated Sithi Nakha or Kumar Khashti, a festival which marks the beginning of the rainy season or birthday of Kumar, by cleaning water sources such as ponds, wells and stone spouts in their areas. This serves as preparation for the upcoming monsoon season.

Sithi Nakha is celebrated on the sixth day of the waxing moon in the month of Jestha, as per the lunar calendar. The day is also marked to commemorate the birth of Kumar Kartikeya, son of Lord Shiva and Goddess Parvati.

Part of the celebration of Sithi Nakha is cleaning public pools in preparation for the monsoons. The newar community will also prepare feasts making pancakes from particular grains to use as offerings for the Rain Baby. Pinwheels are put on display as well tracing the movements of the wind helping make predictions for the rains to come.

Historians believe that the festival started in the Licchavi era between 400 and 750 AD. Cleaning of water sources also helped control water-borne diseases such as typhoid, dysentery and cholera.

Sithi Nakha also marks the ending of festivities until the end of the monsoon season. People from the Newar community also offer prayers to their ancestral god on the day.

Traditionally, Sithi Nakha marks the first rain of the season before the full monsoon torrents begin to fall. Simultaneously it also marks the birthday of Kumara, the son of Shiva and Paravati and the archetypal “rain baby” for the Nepalese people. 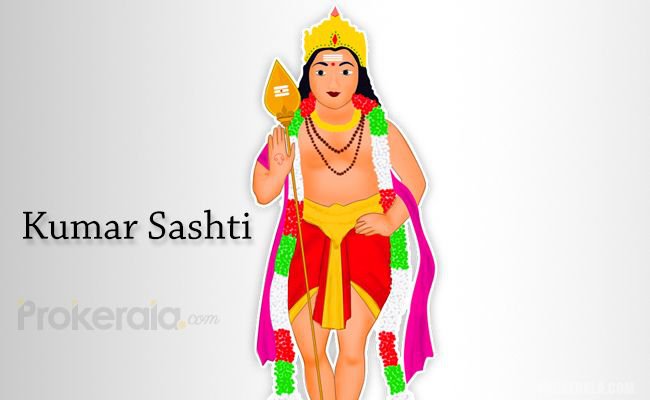 Thus, Kumar Sashti is also known as ‘Skanda Sashti’ is an important Hindu festival that is dedicated to Lord Kartikeya, who is the son of Lord Shiva and Goddess Parvati.

Lord Kartikeya is worshipped by different names like ‘Kumar’, ‘Muruga’, and ‘Subramanya’ and therefore the name ‘Kumar Sashti’. Kumar Sashti is observed on the ‘sashti’ (6th day) during the Shukla Paksha (the bright fortnight of moon) in the month of ‘Ashadh’ in the Hindu calendar.

As per the Hindu legends, it is believed that on this auspicious day, Lord Kartikeya appeared on Earth to defeat the demon named, ‘Adharma’. From then onwards, this day is celebrated as Kumar Sashti and Lord Kartikeya is worshipped with complete devotion and affection.

Bijaya Dashami Celebrated All Over Nepal By NEW SPOTLIGHT ONLINE 2 days, 20 hours ago

Taleju Bhavani And Significant To Visit On Mahanavami By NEW SPOTLIGHT ONLINE 3 days, 19 hours ago 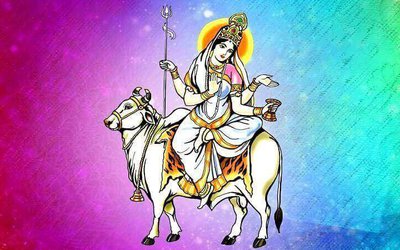