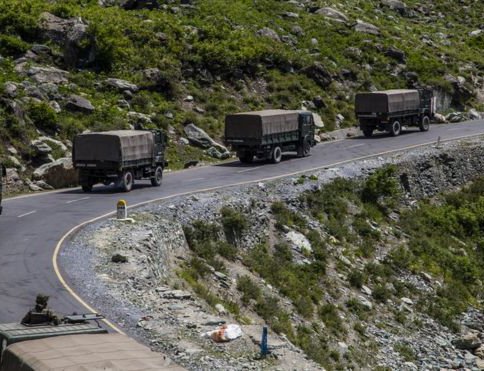 India has vowed to defend its border with military force if necessary, after 20 of its soldiers were killed in violence with Chinese troops on Monday.

Prime Minister Narendra Modi says no foreign soldiers are inside Indian borders and no territory has been lost.

China has not released any information about its casualties since the clashes at the disputed Himalayan border.

The two nuclear powers accuse each other of crossing the poorly demarcated border and provoking the fight.

India has said that both sides suffered losses during the fighting in the Galwan Valley, in Ladakh.

In a televised statement on Friday, Mr Modi said that India's armed forces had been "given a free hand to take all necessary steps" to protect Indian territory. 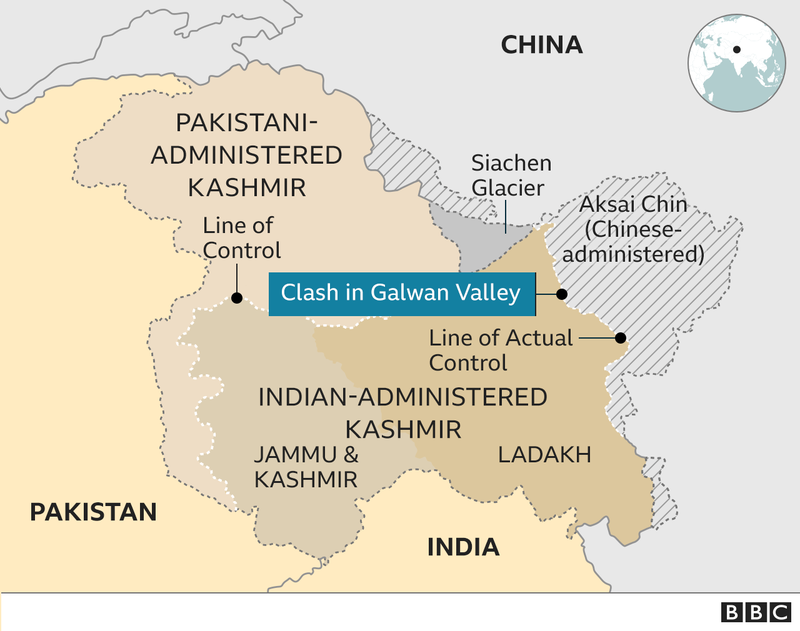 "The entire country is hurt and angry at the steps taken by China," he said, adding: "India wants peace and friendship, but upholding sovereignty is foremost."

Mr Modi went on to say that following Monday's clashes, "neither is anyone inside our territory nor is any of our post captured".

The fatal incident, which was fought without any firearms because of a 1996 agreement barring guns and explosives from the area, also reportedly injured at least 76 other Indian soldiers.

An image that emerged on Thursday purportedly showed some of the crude weapons used in the fight.

The image was widely shared on Twitter in India, prompting outrage from many social media users. Neither Chinese or Indian officials have commented on it.

Media reports said troops clashed on ridges at a height of nearly 4,300m (14,000 ft) on steep terrain, with some soldiers falling into the fast-flowing Galwan river in sub-zero temperatures.