Suicide- A Mental Or Social Problem?

A mental disorder is the brainchild of social disorder. Suicide is usually the result of an intense feeling of despair, helplessness, pessimism, and depression 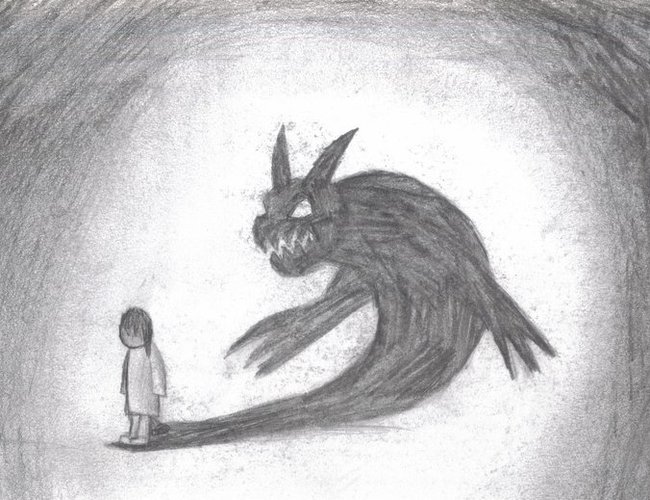 WHO says nearly 800,000 people die by suicide in the world each year, which is roughly one death every 40 seconds. Out of every 20 people with depression, one tries to kill himself and out of each 20 who try it, one ends up doing it. 79% of suicides occur in low and middle-income countries. For every suicide, there are many more suicide attempts. An unsuccessful suicide attempt is the single most important risk factor. Suicide is the 2nd leading cause of death in the world for those aged 15-24 years after road injury. Based on the data, 5,000 Nepalese commit suicide every year. According to WHO data, Nepal has the 7th highest suicide rate in the world (24.9 per 100,000). Bipolar disorder, severe depression, Personality Disorders, Schizophrenia, and Anorexia nervosa are leading causes of suicide.

A mental disorder is the brainchild of social disorder. Suicide is usually the result of an intense feeling of despair, helplessness, pessimism, and depression. All this leads the person to feel so helpless and unable to change his situation that ending life seems the only answer. Whether we accept it or not, depression is part of today’s vocabulary.

Any cause of death results directly or indirectly from a positive or negative act. The real reason why someone makes a decision to take their own life will always remain in mystery, the truth is that this action that goes against the most entrenched instinct in any living being, reveals a deep disenchantment towards the contemporary world and its paradigm of happiness, success, and a sense of life.

The decision of whether or not life is worth living comes after rigorous fighting within the individual who suffers from mental trauma backed by social problems. Many of us who live in societies that enjoy great material development realize that, around us, there are many people who do not seem happy.

Phenomena such as family disintegration, unemployment, low wages, school dropout, poverty, family violence, robbery, murder, impunity, corruption, migration, and uprooting (forced for economic, environmental, violent causes), drug trafficking and organized crime, aid in the destruction of society and this leaves the subject helpless, not allow him to give a satisfactory meaning to his life.

Suicide is a result of severe mental illness, and the best way to prevent it is by carefully treating depression in the person who suffers from it, how important it is to treat it on time. Emotions such as sadness, fear, or anger can lead to a disorder, especially when they are persistent and last for more than 15 days. At this point, the person could be considered to have started a depressive picture. This is a warning sign, accompanied by social isolation, and this increases with constant talk about death, and with feelings of longing or rejection in life.

The world today should find a remedy for such a situation and reduce the number of deaths from suicide. Like any other disease, mental disorders must be regarded as a serious disease. The government of Nepal does not have enough psychiatrists to serve mental health issues. Suicide is a public health problem, not a psychiatric one.

Public health management is a less focused subject in Nepal. Counseling is not widely practiced. The government should create suicide prevention strategies at a national level. Suicide is not just a health problem, but a problem of the whole society. This means that we all have a duty to help a person in need. Many times we need to take courage to honestly ask ourselves about how someone is feeling and if they are in any kind of distress. In such cases, we have to find out if they are thinking about doing something. However, it is precisely such an honest question that most often prevents suicide. When you give someone the opportunity to talk honestly about their plight, you’ve already taken the first step. It is best for the person to seek professional help in such situations as well.

Mental health is a state of our living that includes our emotional, psychological, and social well-being- the way we think, feel, and act when dealing with our everyday life. It also determines how we deal with and manage stress and our daily life in interacting with other people for decision making has an impact on our mental health.

Alienation triggers frustration and frustration leads to depression and the end result of depression is suicide. The root cause of this issue is Alienation. The idea of alienation is directly related to the human sciences. The alienation is the process by which an individual becomes an outsider himself. Alienation is an outcome caused by social, political, religious, personal, and many other issues.

I found 10 mental health hotline numbers during my research. Out of 10 helplines, only one answered my call. We have a total of 182 (127 male 55 female) psychiatrists and none of the psychiatrists and counselors are unknown. The total budget for mental health is less than 1 percent of the allocated budget for the Ministry of Health. Federalism is in full swing but major mental health programs run at the Federal level while mental issues are rampant at the local level.

This tells us the seriousness of our government on mental health. Suicide prevention starts with recognizing the warning signs and taking them seriously. It is not possible to prevent all suicides, but we can minimize them through awareness. We can listen to their problem without being judgmental. Every district should have an operational suicide hotline and counselor so people can call and get counseling. Political parties and NGOs should also have a responsibility to address this serious issue.

In conclusion, suicide prevention should be taken as a Social Justice Issue. Suicide prevention has so far been a systemic failure for us. It is a public health problem that is still being hopelessly tackled on outdated tracks. We will lose several thousand people every year by suicide which can be minimized/prevented if we change the primitive biomedical model and fundamental social structure. The media also plays an important role in suicide prevention, as they co-shape our perception of the world. As Jim Morrison once said, “whoever controls the media, controls the mind”, and this is where media should be used!

Here’s How Governments Can Reduce The Impacts Of Asia’s Devastating Flash Floods By Rabindra P. Osti 3 days, 1 hour ago

Make In Nepal By Hemang Dixit 4 days, 10 hours ago