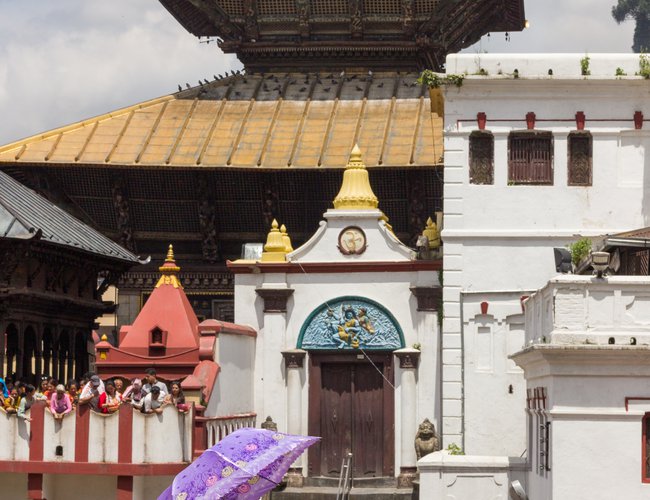 Conservationist protest that Pashupati Development Trust is destroying Pashupati’s religious sanctity and its heritages in the name of implementing the Pashupati Area Development Plan. reports Deshsanchar.

Although the plan has already approved by the Trust executive board, it has landed in the controversy. Concerned stakeholders and conservationists has expressed seriously concerned over the plan They argue that the plan will destroy its old heritage and sanctity of the temple.

Local residents of Pashupati Areas and heritage conservationists have already launched the protest programs. They said that the master plan was prepared without study and consultations with stakeholders. They argue that the plan will hurt the sentiments of people who believe in the culture, religious and heritage value of Pashupati Area.

However, Pashupati Development Trust defended the Master Plan as a plan to protect and preserve Pashupati Areas. The opponents criticized the plan saying that is prepared under the influence on non-Hindus or non-believer of our culture and religious particularly communist. They see this is a conspiracy against our values, heritage and culture. 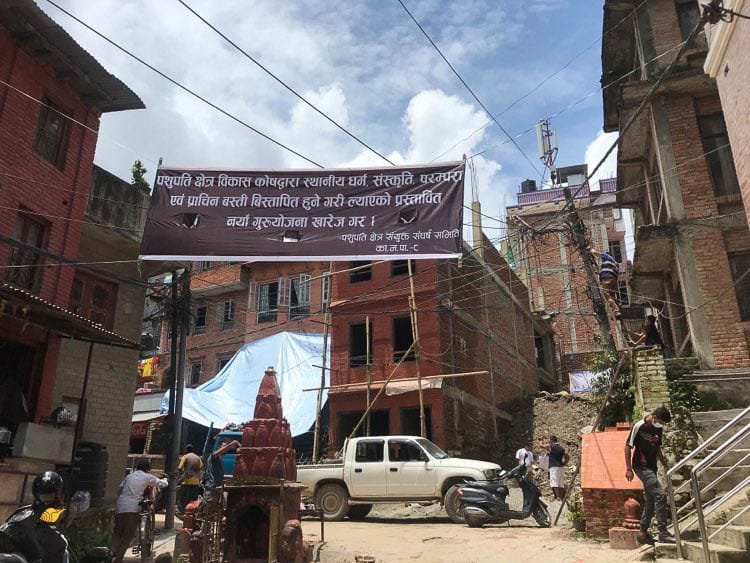 He said that this is an easy preparation for a certain amount of money. Gautam dismissed the charge arguing that the master plan is prepared through proper study.

According to Deshsacnhar, the master plan is now under a consideration of the cabinet. However, after objection raised by concerned stake holders, Ministry of Culture, Tourism and Civil Aviation directed the trust to take the master plan for the consent of local stake holders and conservationists.